Yadav will be contesting as a Bharatiya Janata Party (BJP) candidate from the Azamgarh Lok Sabha seat and is pitted against Samajwadi Party (SP) president Akhilesh Yadav. 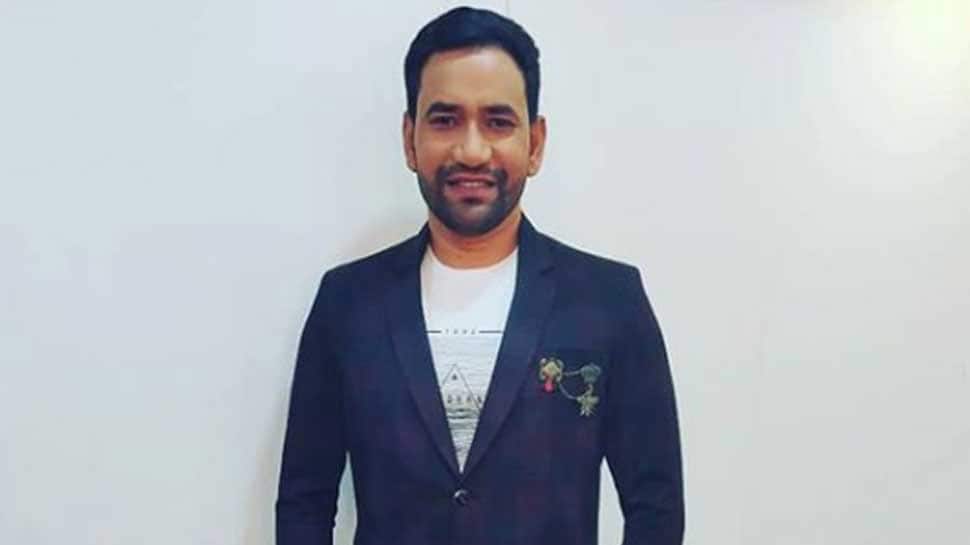 Bhojpuri superstar Dinesh Lal Yadav (Nirahua) on Friday asserted that those who are supporters of the BSP and SP also want Narendra Modi as the Prime Minister of the country.

Yadav will be contesting as a Bharatiya Janata Party (BJP) candidate from the Azamgarh Lok Sabha seat and is pitted against Samajwadi Party (SP) president Akhilesh Yadav.

"It is very good that before Netaji (Mulayam Singh Yadav) has been an MP from here (Azamgarh)," said Nirahua.

Akhilesh Yadav is seeking election from the seat won by his father Mulayam Singh Yadav in the 2014 general election. Mulayam Singh Yadav had bagged Azamgarh along with the Mainpuri seat, which he had represented thrice earlier in 1996, 2004 and 2009. He later chose to retain Azamgarh. Polling in Azamgarh is slated for the sixth phase on May 12.

In an exclusive interview to Zee News, Nirahua asserted that PM Modi understood the pain of the women and provided gas connections and toilets.

"The PM understood the pain of the women and provided gas connections. Every house has a toilet now. We've just come. When we become an MP, we'll tell what work we'll do. We've come to select our Prime Minister," said Nirahua.

Slamming the SP, Nirahua levelled allegations that it is a dynast party. He added is not the BJP but the people of SP who are doing a conspiracy.

Training his guns at Congress chief Rahul Gandhi, Nirahua accused him of never having seen poverty. "On the other hand there is Rahul Gandhi who hasn't seen poverty," added Nirahua.

"I do not know what my connection is with God. I did the first ticket show in Azamgarh. From here the trend started that they used to do my show instead of movies," further said Nirahua.

"After I did a lot of films I realised that the kind of films I wanted were not being made, so I started my production house. It is God's grace that I am connected with Azamgarh. I have made an academy here thirugh which I will always be connected from this place. I'm connected to people with heart," further added Nirahua.

Cast vote in favour of BJP if you want to destroy Muslims: BJP leader