The party may lose one Rajya Sabha seat if the united opposition field a consensus candidate against the BJD nominee. 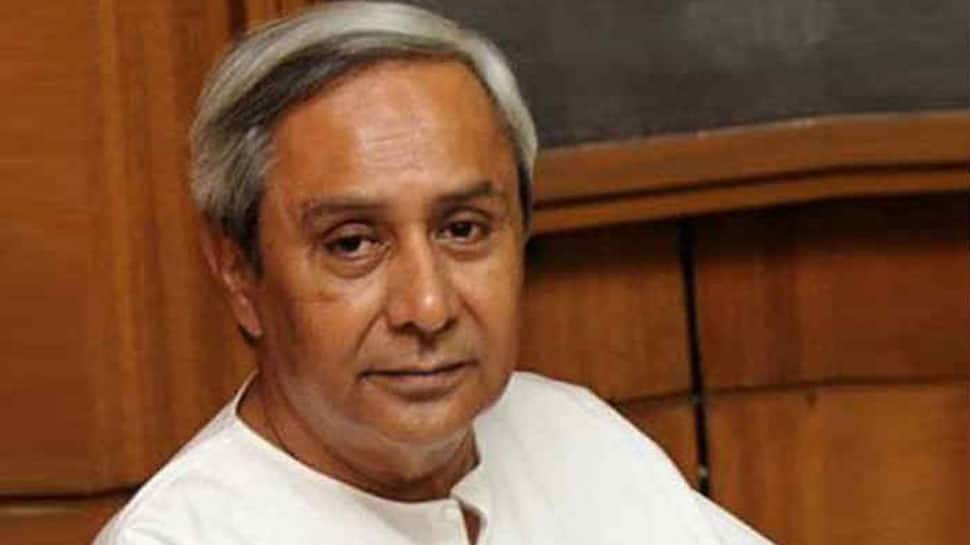 Bhubaneswar: The Biju Janata Dal`s (BJD) plan to field as many as six Rajya Sabha members in the 2019 Lok Sabha and Assembly elections in Odisha appeared to have had a boomerang effect on the party.

The party may lose one Rajya Sabha seat if the united opposition field a consensus candidate against the BJD nominee.

While the BJD has already ceded eight Lok Sabha seats out of 20 it had won in 2014, the loss of one Rajya Sabha member would hamper the bargaining power of the party before the Bharatiya Janata Party (BJP)-led Centre, which is still a minority in the Upper House.

Of the 10 Rajya Sabha seats, the BJD currently has nine and Congress one. Out of the six Rajya Sabha MPs, four -- Soumya Ranjan Patnaik, Anubhav Mohanty, Pratap Dev and Achyuta Samanta -- have won in the recently concluded polls. However, Prasanna Acharya and Sarojini Hembram lost.

With the victory of four candidates, Odisha will see a vacancy of four Rajya Sabha seats, elections for which is likely to be held by December. As per the constitutional norms, elections to fill the vacant seats will be held within six months from the date of the vacancy.

With 112 members in the 147-member Assembly, the BJD could easily ensure a win for three candidates only. However, the party lacks the number to ensure the victory of a fourth candidate.

In the 2019 Assembly elections, the BJD won 112 seats while the BJP secured 23 and Congress got nine seats. Besides, the CPI-M won one seat and one Independent candidate also won. As per constitutional norms, members of Legislative Assembly vote in the Rajya Sabha elections called as proportional representation with the single transferable vote (STV) system. Each MLA`s vote is counted only once.

To put it simply, every candidate requires one-fourth of the total number of votes plus one to get elected.

Since each MLA has 100 votes, in the 147-member of Odisha Assembly, a candidate would need 2,941 votes or at least 29 votes to get elected to the Lower House.

But the BJD has 112 seats while it needs 116 MLAs to ensure the winning of its four candidates. On the other hand, the united opposition has 34 MLAs who can easily ensure the victory of the fourth candidate.