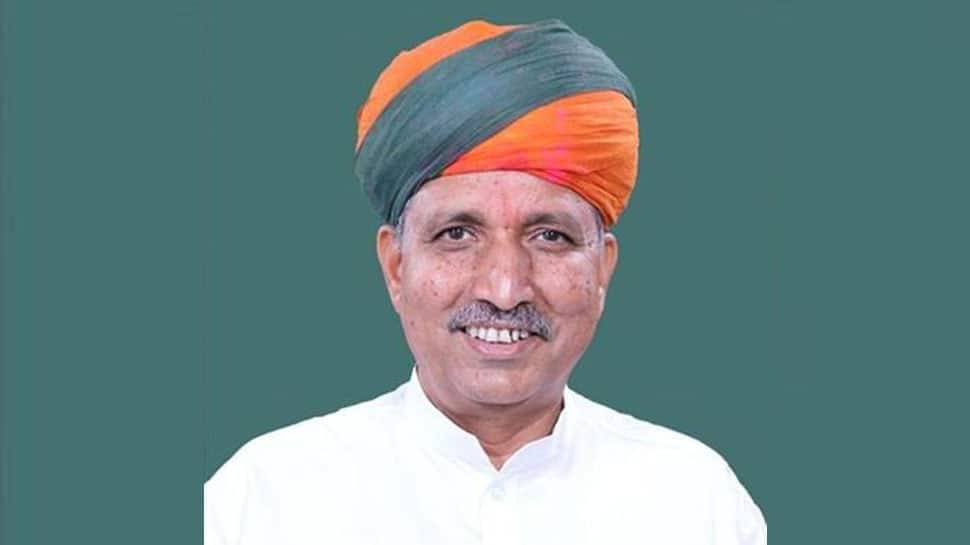 Bikaner Lok Sabha Constituency, is one of 25 Lok Sabha constituencies in the Northern state of Rajasthan and will cast its vote in the 2019 election on May 6.

In the 2014 Lok Sabha election, Arjun Ram Meghwal of the Bharatiya Janata Party (BJP) won by getting a huge margin of over 3 lakh votes. He had defeated Shankar Pannu of the Indian National Congress (INC). Meghwal had secured 584932 votes while Pannu got 276853 votes.

The voter turnout figure was at 58.45 percent across 1695 polling stations.

Some of the other candidates in the fray were Mangilal Nayak of the National Unionist Zamindara Party and Dr. Gauri Shanker Daabi of the Aam Aadmi Party.

In the year 2009, Arjun Ram Meghwal of the BJP managed to secure his winning position by getting just over 19 thousand votes against Rewat Ram Panwar of the INC. While Meghwal got 244537 seats, Panwar secured 224962 seats.

Other members in the fray were Govind Ram Meghwal of the Bahujan Samaj Party and Pawan Kumar Duggal of the Communist Party of India (Marxist).

Ramdev comes out in support of Sadhvi Pragya Thakur, says cruelty meted out in jail not fair