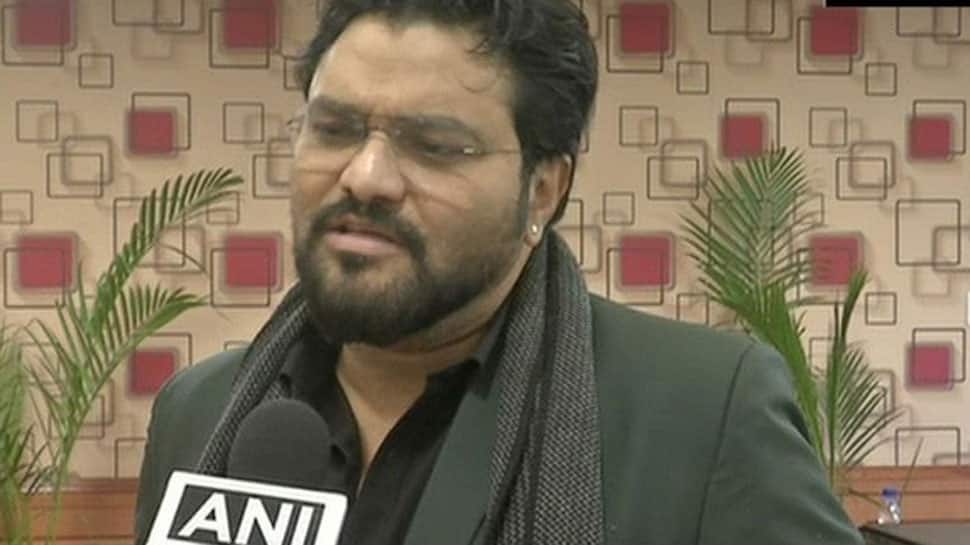 ASANSOL: Union Minister and BJP candidate from Asansol Babul Supriyo on Monday filed a counter complaint after the Election Commission ordered the police to register an FIR against him for allegedly threatening an election official and assaulting a senior policeman here.

Supriyo took to Twitter to vent his anger and also lashed out on Trinamool Congress and police for doing 'politics of scaring people'.

In his complaint, Supriyo accused the Asansol police of misbehaving with him.

The apex poll panel had earlier ordered the police to file an FIR against Supriyo for allegedly violating prohibitory orders and misbehaving with an IPS officer.

It is to be noted that Supriyo was stopped from entering the Railpar area in Asansol – his constituency – on Sunday.

Some other reports claimed that a mob started shouting slogans against Supriyo and demand him to leave the area immediately.

To this, Supriyo responded by saying that he has "every right to visit his constituency".

"As a public representative, I have every right to visit my constituency, especially when people are in trouble. It is my duty. But the police is saying I won't be allowed to go as Section 144 is imposed in the area. Being a minister, I cannot violate rules," Supriyo said.

A scuffle broke out between the police and Supriyo and the entire incident was caught on camera.

Violence marred the first few hours of polling in West Bengal where the fourth phase of elections is underway in eight Lok Sabha constituencies.

In Dubrajpur area of the constituency, voters allegedly engaged in a scuffle with the central forces when they were barred from entering the booths with mobile phones.

Security personnel reportedly opened fire in the air to control the mob, following which polling was stalled in these booths, the official said.

The state election office has also received reports of violence from Jemua and Barabani areas of Burdwan East (SC) constituency, he maintained.