Hooghly: Bharatiya Janata Party (BJP) candidate Locket Chatterjee, who is contesting from Hooghly Lok Sabha seat, on Monday alleged that the Trinamool Congress (TMC) treated the voters to chicken and rice at a polling booth. After which, she registered a complaint against the polling officer. 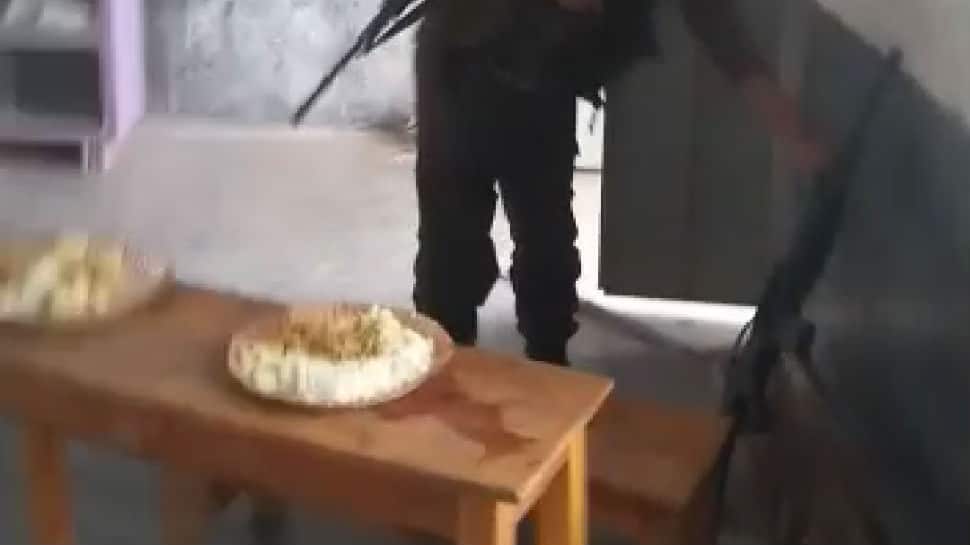 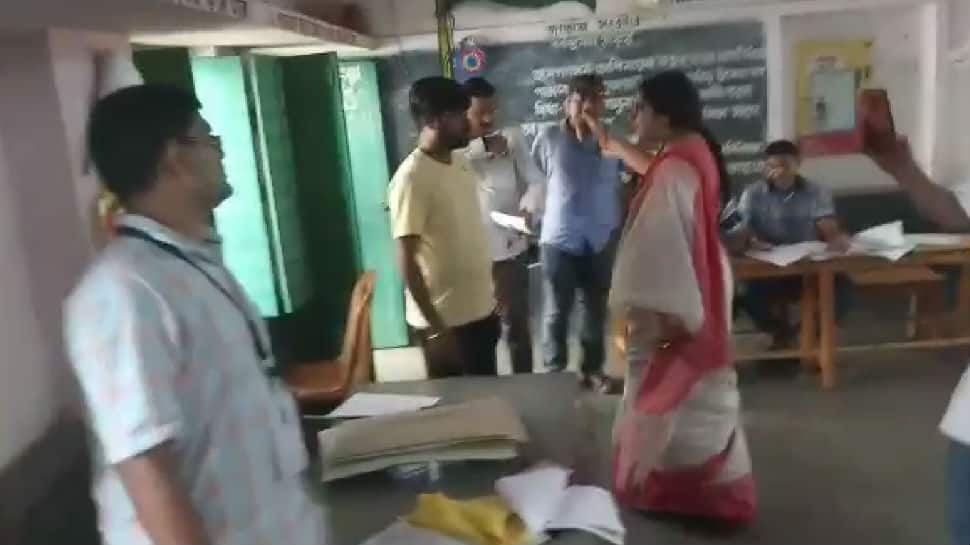 Incidents like clashes between TMC and BJP workers, hurling of bombs, injury of a candidate due to lathi charge by central forces, manhandling of a contestant and beating up of a polling agent were also reported.

Bombings were reported from outside a booth at Hingli in Bangaon constituency following a clash between two groups allegedly owing allegiance to the TMC and the BJP, in which two persons were injured, the official said.

The BJP has accused the ruling TMC in West Bengal of unleashing 'violence' on its voters and demanded a repoll in Barrackpore Lok Sabha constituency, where party candidate Arjun Singh was allegedly beaten by TMC workers.