The party also announced its sitting MP Meenakshi Lekhi as its candidate from the New Delhi seat. 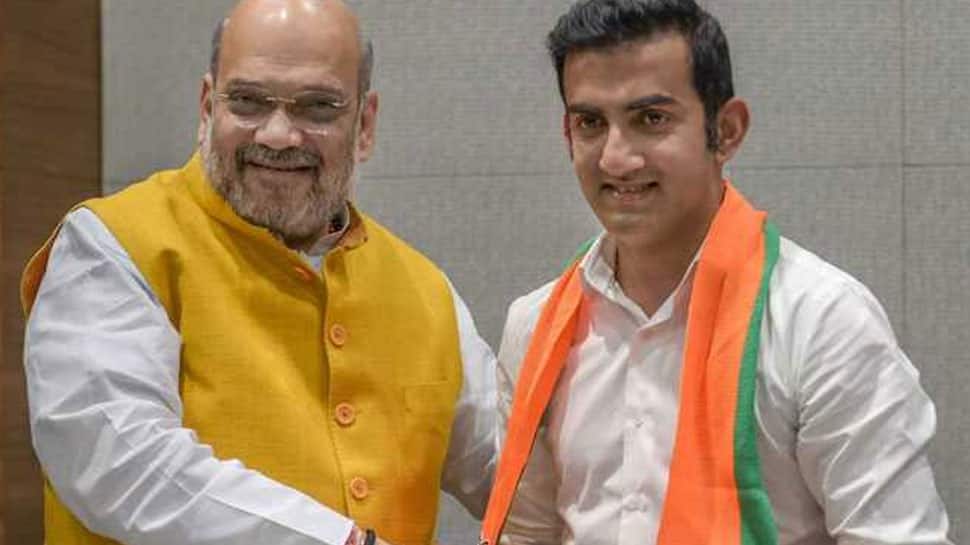 The party also announced its sitting MP Meenakshi Lekhi as its candidate from the New Delhi seat.

Lekhi, on the other hand, is up against AAP`s Brajesh Goyal and Congress` Ajay Maken.

In the 2014 Lok Sabha election, BJP`s Mahesh Giri had defeated AAP`s Rajmohan Gandhi by a margin of 1,90,463 votes from East Delhi seat.

Meanwhile, Lekhi, a sitting MP from New Delhi, had defeated Congress` Ajay Maken by a margin of 1,62,708 votes in the 2014 Lok Sabha elections from the same constituency.

Delhi will go to polls on May 12 for the seven Lok Sabha seats at stake.