Udit Raj had threatened to quit the party if denied a ticket and also said that he would file the nomination as an independent candidate. 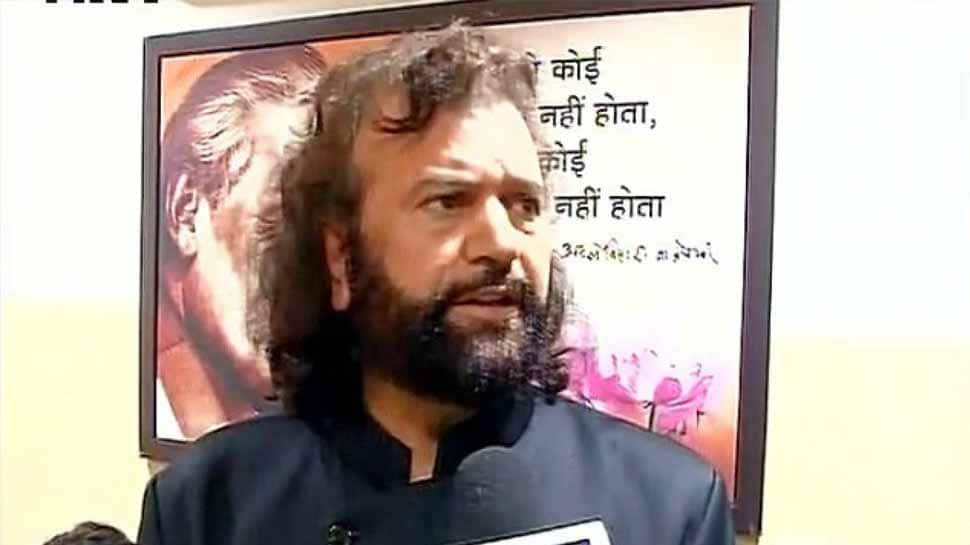 With this, the BJP has named its candidate for all the seven Lok Sabha seats.

Hans Raj Hans joined BJP in 2016 after quitting Congress. Prior to that, he was a member of the Shiromani Akali Dal (SAD) in Punjab. He is a popular folk and Sufi singer and has several Hindi songs from Bollywood to his name.

Meanwhile, earlier today, Udit Raj had threatened to quit the party if denied a ticket and also said that he would file the nomination as an independent candidate. He later removed the prefix 'chowkidar' from his Twitter account too.

I still hopeful that I will file nomination from my constituency and BJP where I have worked hard and proved my metal.

"I am the best performer of the party among its Delhi MPs. Also, I am the only Dalit leader of the BJP who is known across the country. I don't know why I am being treated like this," he was quoted by PTI as saying.

The BJP leader told the reporters that he spoke to several senior leaders about his Lok Sabha ticket but was asked to wait. He also claimed that he tried to talk to Prime Minister Narendra Modi and BJP chief Amit Shah and but could not do so despite multiple efforts.

"I am a disciplined BJP member, I am just asking for what is due to me," he said demanding the party ticket from North West Delhi.

He had merged his Indian Justice Party (IJP) with the BJP and contested the Lok Sabha election from North-West Delhi in 2014.