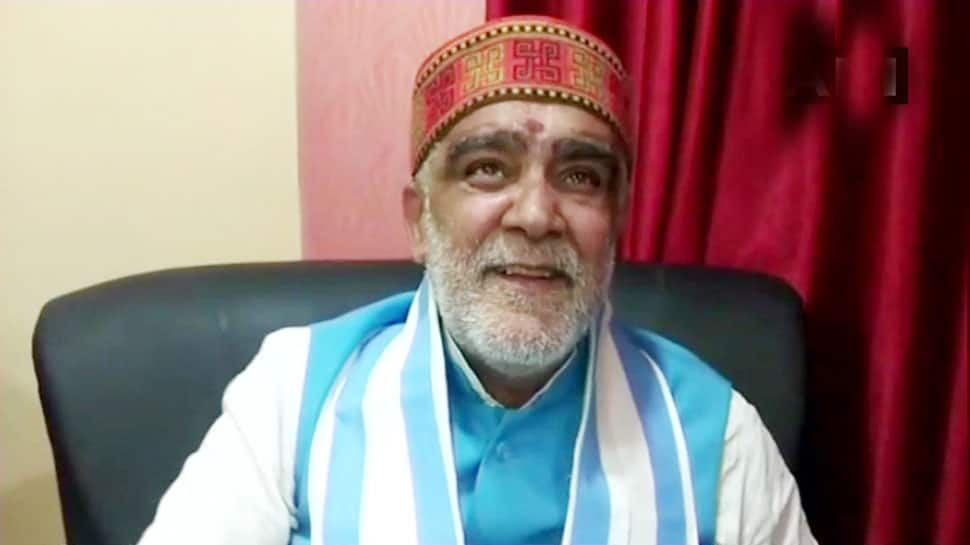 Patna: A local court on Tuesday granted bail to Union Minister Ashwini Kumar Choubey in connection with a case where he had misbehaved with Sub-Divisional Magistrate (SDM) KK Upadhyay in Buxar district of Bihar.

The minister was caught misbehaving on camera on last Saturday, March 30.

The BJP MP entered into an argument with the official after the latter had stopped Choubey's convoy for violating the model code of conduct (MCC).

Reports suggest that SDM Upadhyay stopped the convoy of the minister because it had more than allowed vehicles.

The 66-year-old union minister was a member of Bihar legislative assembly from Bhagalpur (Vidhan Sabha constituency) before entering the fray as BJP candidate for the 16th Lok Sabha election.

Choubey was appointed as Minister of State for Health in Narendra Modi's government on September 3, 2017.