Shaina urged the voters to support a candidate who has political experience and has good parliamentary track record. 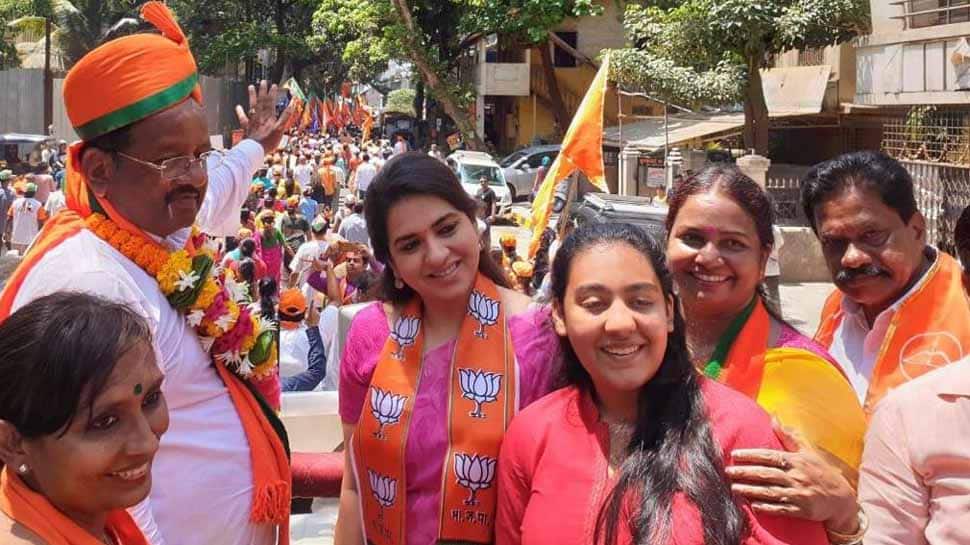 BJP leader Shaina NC on Sunday targeted Congress candidate from Mumbai North parliamentary constituency saying that the actress-turned-politician has no experience of politics and she is nothing more than a glamour doll.

She urged the voters to support a candidate who has political experience and good parliamentary track record too. Hitting out at Urmila, Shaina said that the voters should not support those candidates who have no experience of working for the welfare of people. 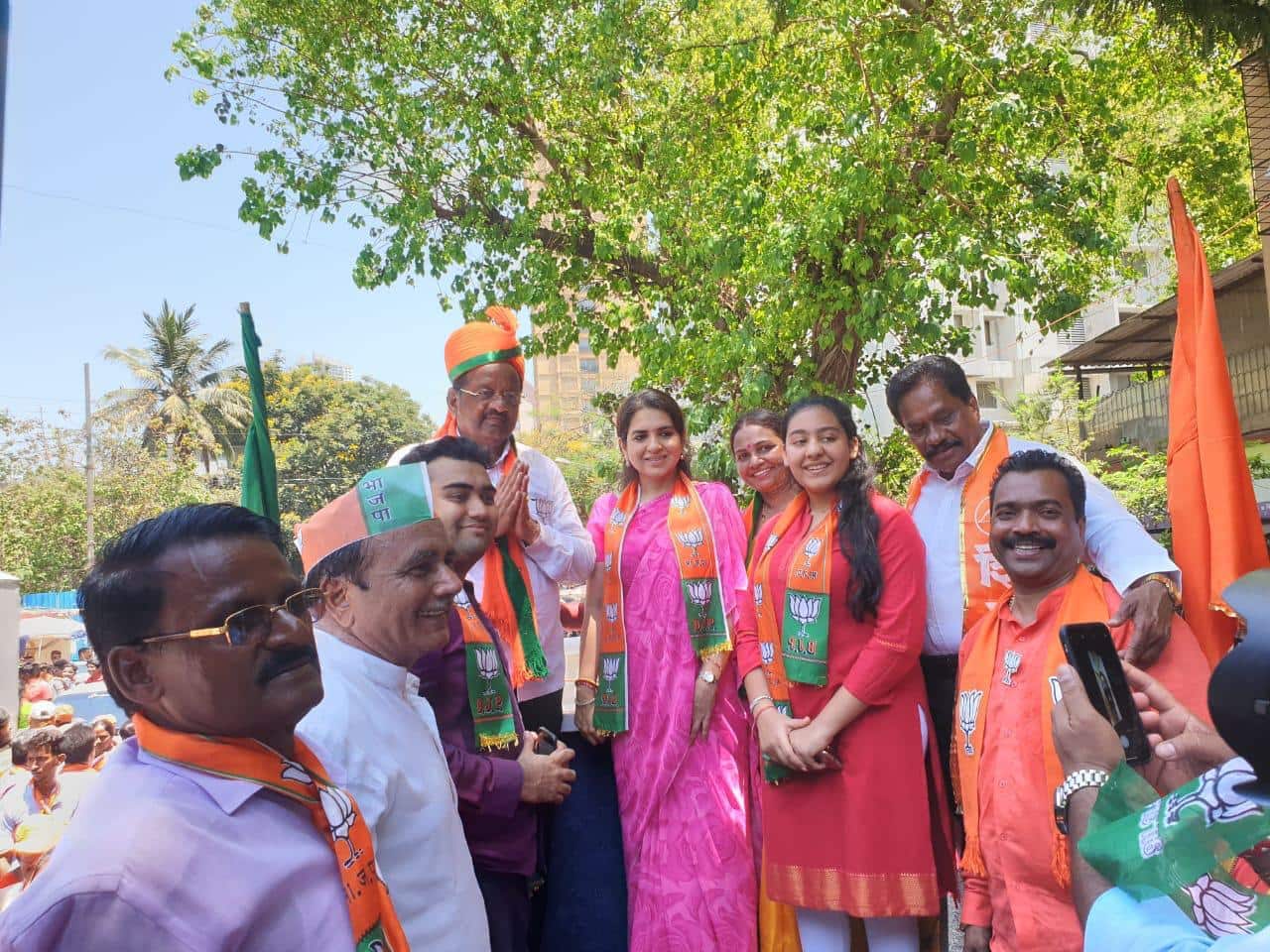 The comments made by Shaina, who is also Maharashtra BJP spokesperson, are surprising because a few days ago she had said that she was "upset and appalled" to see that political parties have not given enough representation to women in Lok Sabha poll.

Shaina had, however, praised West Bengal Chief Minister Mamata Banerjee and Odisha Chief Minister Naveen Patnaik for giving 41 and 33 per cent to women candidates respectively but had asked other parties to "wake up" and work for women's causes. 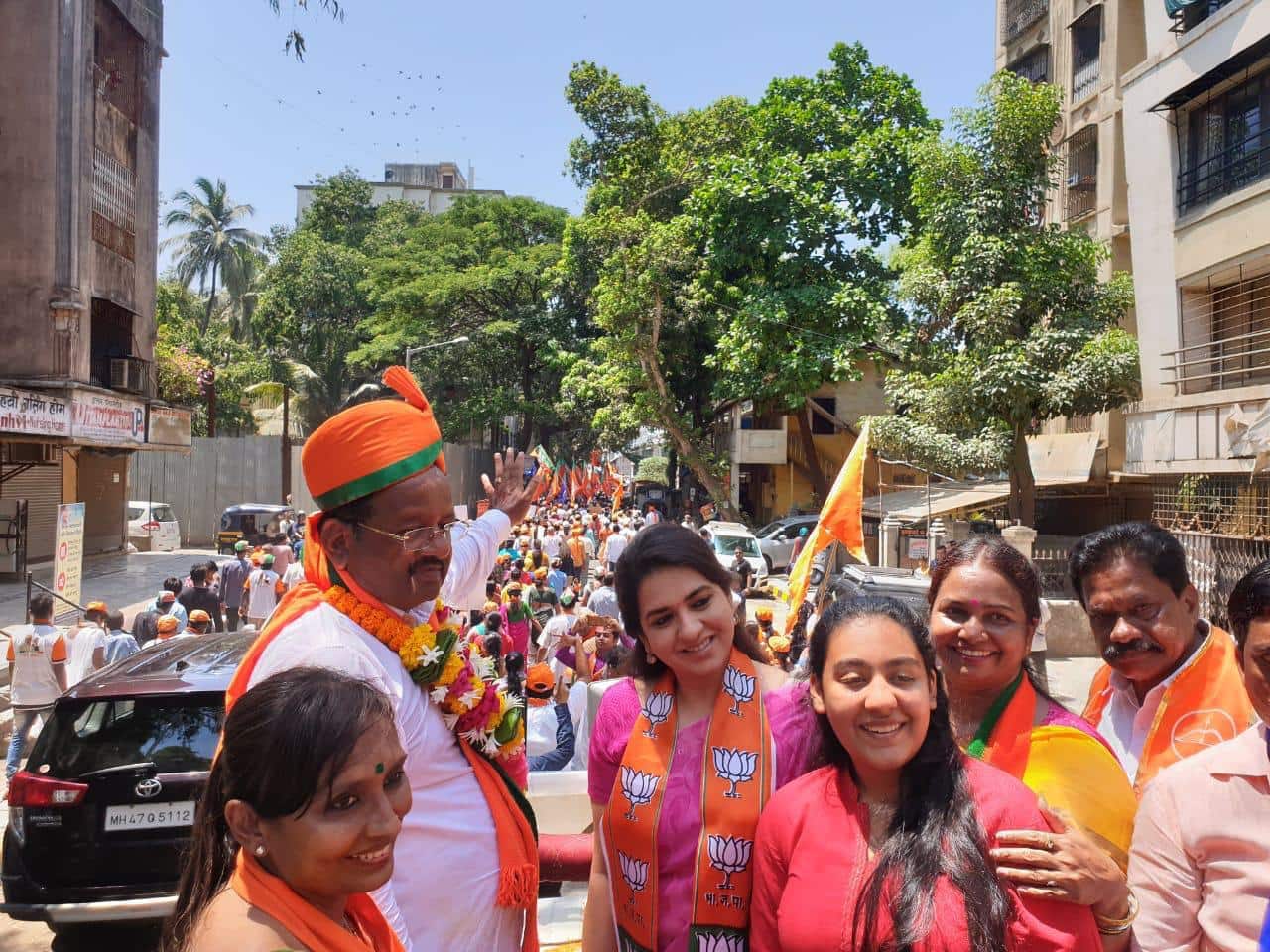 BJP has fielded its sitting MP Gopal Shetty against Urmila from Mumbai North Lok Sabha seat and political experts maintain that it is highly unlikely that Urmila would be able to defeat Shetty. But the BJP leader is not taking any chances and he is busy campaigning in the constituency with other leaders of the party. 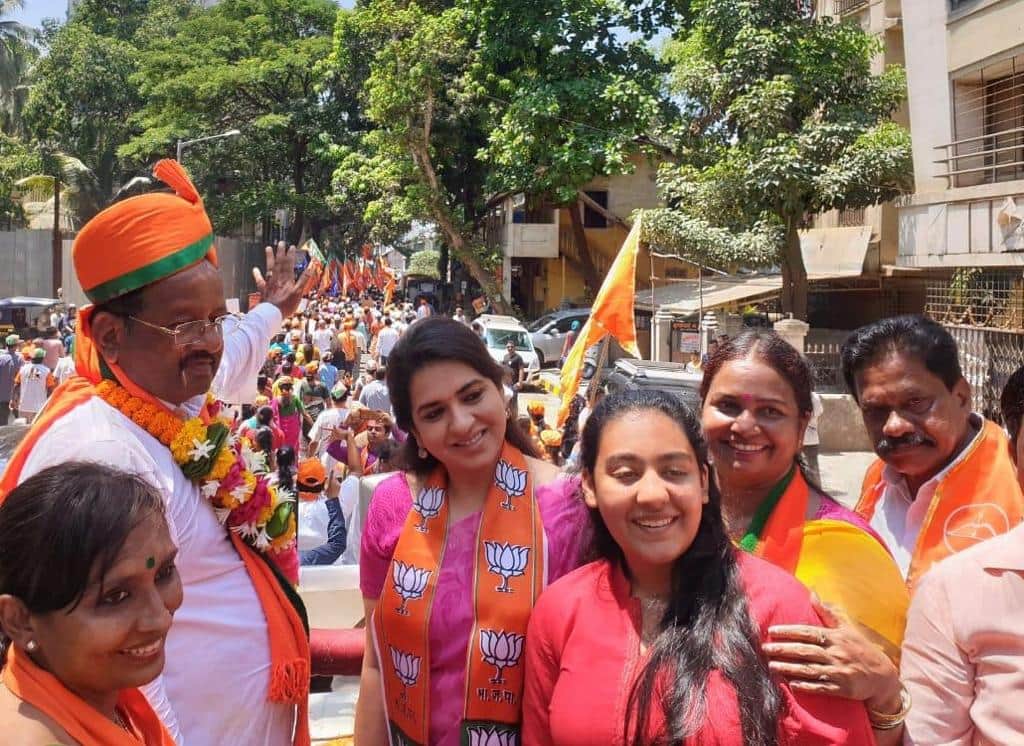 It is to be noted that Shetty has a 100% attendance record in Parliament and he has raised several questions related to his constituency in Lok Sabha.