Siddaramaiah stressed that the BJP will fail in its attempt to topple the Congress-JD(S) government in Karnataka because the government is 'very stable'. 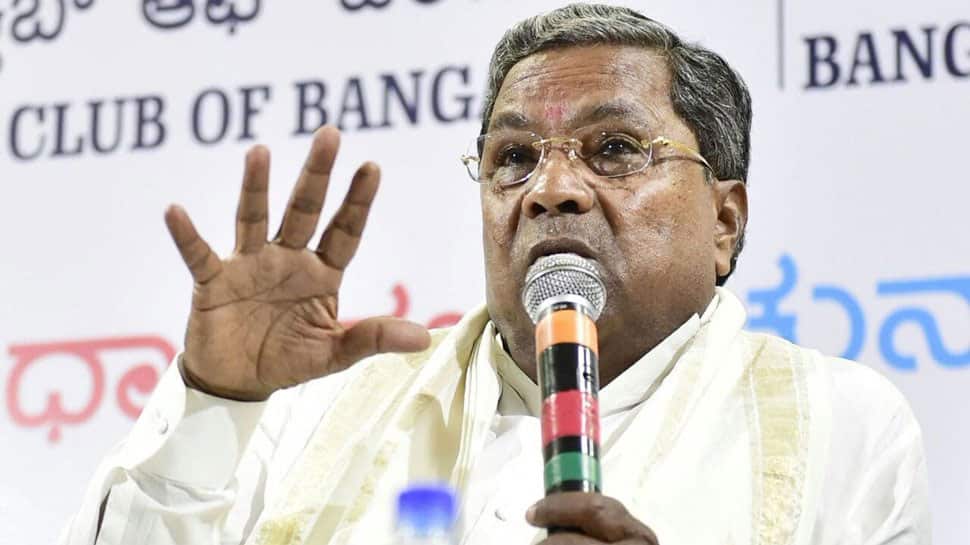 Former Karnataka Chief Minister and senior Congress leader Siddaramaiah on Monday claimed that the BJP may relaunch its "Operation Kamala" after the Lok Sabha poll to topple the Congress-JD(S) government in Karnataka.

Siddaramaiah, who is also the chairman of Coalition Coordination Committee, however, stressed that the BJP will fail in its attempt to topple the Congress-JD(S) government in Karnataka because the government is 'very stable' and there are no differences between the Congress and JD(S).

"Operation Kamala" (Operation Lotus) refers to the attempt made by the BJP in 2008 in which the saffron party had succeeded in engineering the defection of opposition legislators to save the government of Chief Minister BS Yeddyurappa. Speculations are rife that the BJP is attempting "Operation Kamala 2.0" with an aim to lure some MLAs from JD(S) in their fold and topple the coalition government.

It may be recalled that attempts were made by the BJP to engineer defections after the Assembly polls in 2018 when the party failed to come to power despite finishing as the single largest party with 104 seats.

The Congress-JD(S) coalition currently has 117 MLAs and the BJP needs to lure at least 13 MLAs from the coalition to resign in order to topple the government by bringing down the strength of state Assembly. The Karnataka Assembly has a total strength of 225 MLAs.