Anil Sharma said, "I have already conveyed it to the BJP leadership that if Aashray is given a Congress ticket, I would not campaign against him." 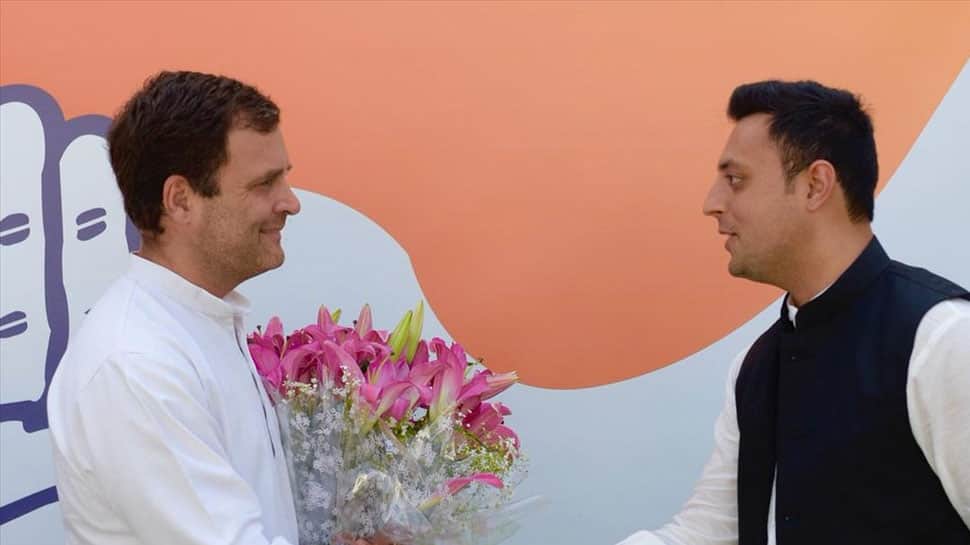 Shimla: Power minister in the BJP government in Himachal Pradesh Anil Sharma has said that he would not campaign against his son Aashray Sharma, who has been declared the Congress candidate in Mandi.

A day after allocation of Congress ticket to Aashray Sharma from Mandi parliamentary seat, Anil Sharma told PTI that he would not campaign against his son.

As an elected BJP legislator from an assembly segment falling under the Mandi parliamentary seat, he is expected to campaign in favour of BJP candidate sitting MP Ramswroop Sharma and against Congress candidate Aashray Sharma.

Anil Sharma said, "I have already conveyed it to the BJP leadership after my father Sukh Ram and my son rejoined Congress on March 25 that if Aashray is given a Congress ticket, I would not campaign against him."

Pressed further, he said, "We will see, what to do (on this issue)."

The HP power minister said, "I am ready to campaign in favour of BJP candidates contesting on other seats except Mandi."

Anil Sharma was HP minister during the Virbhadra Singh-led Congress governments in 1993 and 2012 but he along with his father Sukh Ram joined the BJP in October 2017, just before the last assembly elections.

Subsequently, Aashray along with his grandfather rejoined Congress on March 25 and the Congress fielded him from Mandi on Friday.