BJP MP Sakshi Maharaj's bizarre threat to voters, says 'vote for me or will curse you'

Known for making a controversial speech, Maharaj said that he is not demanding properties from the voters but is seeking their votes. 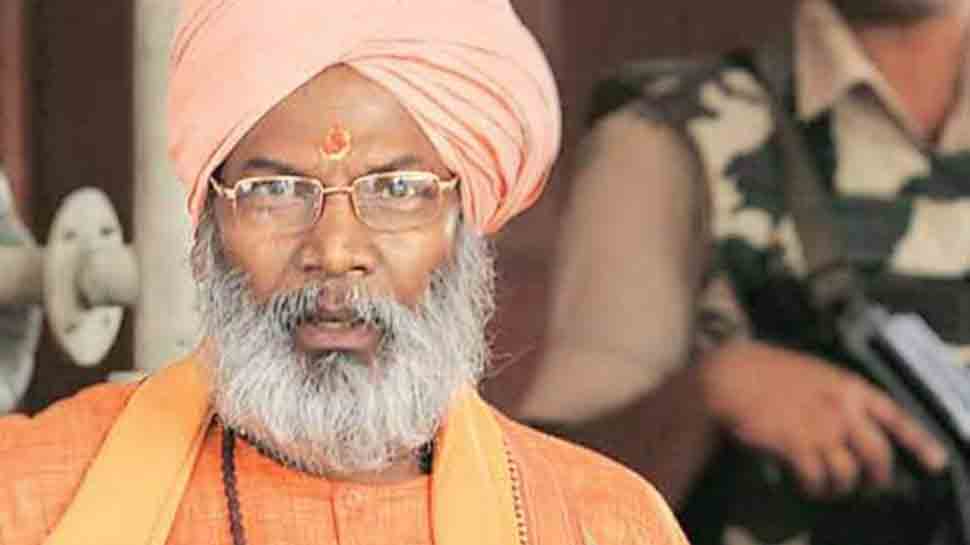 Unnao: BJP leader Sakshi Maharaj, who is a Member of Parliament from Unnao, on Friday came up with a bizarre message to the voters. Addressing a gathering in Uttar Pradesh's Unnao, Sakshi threatened voters and warned them saying that they will be cursed if they don't cast their votes in his favour.

"I am a saint. It is written in Shastras that when a Sanyasi asks for something and is not provided with, then he takes away all the good deeds and gives sins in return," Maharaj said during his address today.

Known for making a controversial speech, Maharaj added that he is not demanding properties from the voters but is seeking their votes which will decide the fate of 125 crore Indians.

"Maharaj courted controversy last month by saying that there no elections would be required after the 2019 elections owing to 'Modi Tsunami'.

In March this year, Sakshi, in a veiled threat to Uttar Pradesh BJP chief, demanded the Lok Sabha ticket from Unnao, by writing a letter, stating that the 'consequences otherwise may not be positive if he is not given a ticket to fight in the upcoming election'.

Sakshi Maharaj's controversial remarks in the past have often invited political ire as well as scathing criticism from people at large. From inaugurating a nightclub in Lucknow and defending UP government for its delayed action in Unnao rape case, Sakshi Maharaj has often been in the news for the wrong reasons.

The seven-phased Lok Sabha elections have begun with the first phase of polling taking place on April 11. It will conclude on May 19. Uttar Pradesh will undergo polling in all the seven phases.