He will contest the 2019 Lok Sabha election from Banda constituency. 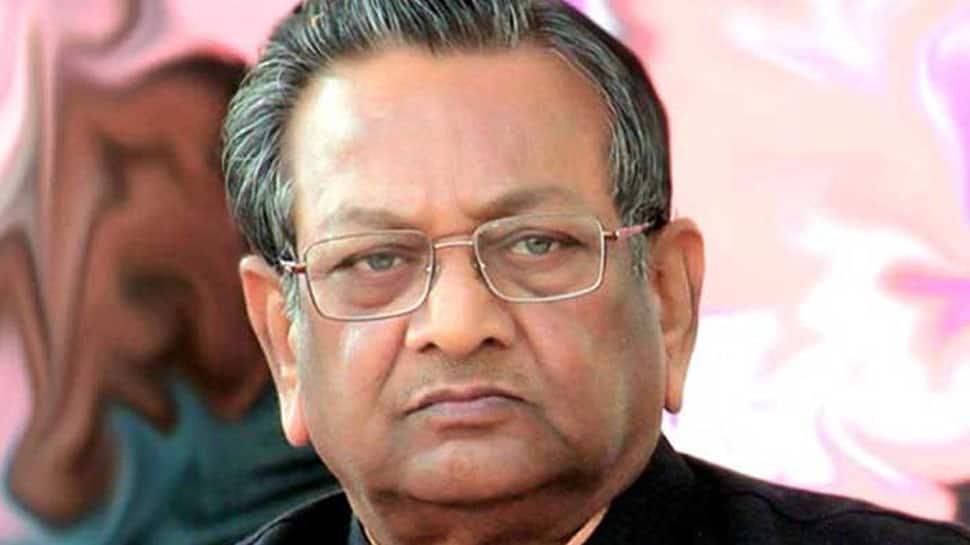 Akhilesh Yadav-led Samajwadi Party has so far released six lists of candidstes. In the fourth list, the party announced name of one candidate - Ratiram Bansal, who will contest from Tikamgadh constituency.

On March 12, the SP had released a list of two candidates - Ramji Lal Suman from Hathras and Rajendra S Vind from Mirzapur and on March 8, the party had declared names of nine candidates, including three women who will contest the Lok Sabha polls. SP fielded party founder Mulayam Singh Yadav from Mainpuri parliamentary constituency.

Jammu and Kashmir assembly elections may be held in June after Ramzan in 6-8 phases: Sources