Udit Raj is an MP from the reserved North-West Delhi seat, from where BJP is yet to announce candidates for the elections. 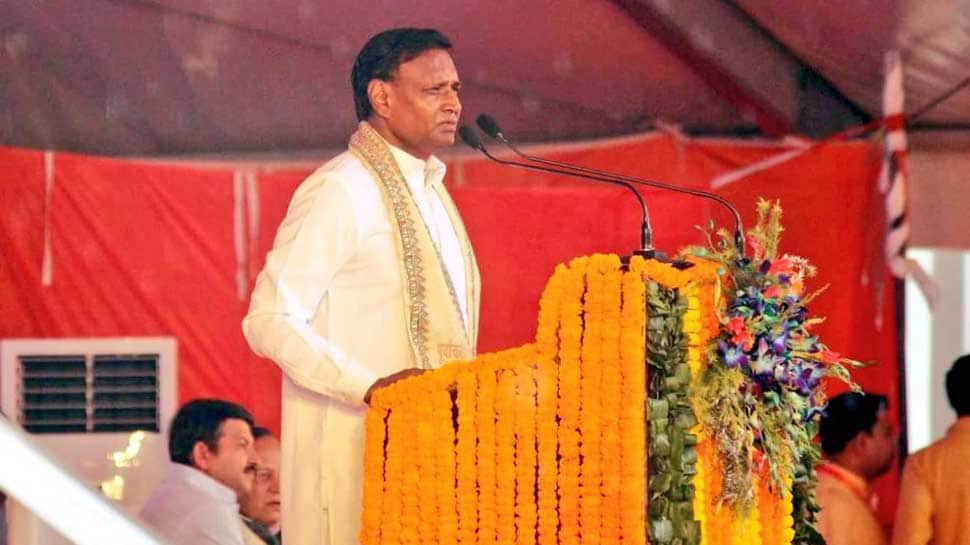 New Delhi: Bharatiya Janata Party (BJP) MP Udit Raj on Tuesday threatened to quit the party over not receiving a ticket to fight the election. "I am waiting for the ticket. If not given to me, I will do goodbye to party," he tweeted this morning.

Raj, who has earlier expressed his disappointment over not receiving a party ticket, further tweeted that he is "hopeful" to get a chance to file his nomination and will not be "forced to leave BJP."

Raj is an MP from the reserved North-West Delhi seat, from where BJP is yet to announce candidates for the elections.

"I am still hopeful that I will file nomination from my constituency and from BJP where I have worked hard and proved my metal. I hope I will not be forced to leave BJP by BJP itself," read the politician's second tweet.

I still hopeful that I will file nomination from my constituency and BJP where I have worked hard and proved my metal.

In 2014, Raj had defeated the Aam Aadmi Party (AAP) candidate Rakhi Birla by over one lakh votes in North West Delhi.

Over the weekend, the BJP announced its candidates for four parliamentary seats of Delhi. The party has fielded Harsh Vardhan from Chandni Chowk, Manoj Tiwari from North East Delhi, Pravesh Verma from West Delhi and Ramesh Bidhuri from South Delhi.

On Monday, the party announced that it will be fielding former cricketer Gautam Gambhir and Meenakshi Lekhi from East Delhi and New Delhi, respectively.

Raj recently said that he spoke to several senior BJP leaders about his Lok Sabha ticket but was asked to wait. He also claimed that he tried to talk to BJP chief Amit Shah and Prime Minister Narendra Modi but could not do so despite multiple efforts.

"I am the best performer of the party among its Delhi MPs. Also, I am the only Dalit leader of the BJP who is known across the country. I don't know why I am being treated like this," news agency PTI quoted him as saying.

The BJP MP has been a vocal supporter of Dalit rights and had often taken views contrary to the party line on occasions like the Sabarimala issue and 'Bharat Bandh' called by Dalit organisations last year.

Weapon of terrorism is IED, strength of democracy is voter ID: PM Modi after casting his vote