BJP takes a dig at Rahul, questions his income rise from Rs 2 crore to Rs 9 crores in 10 years 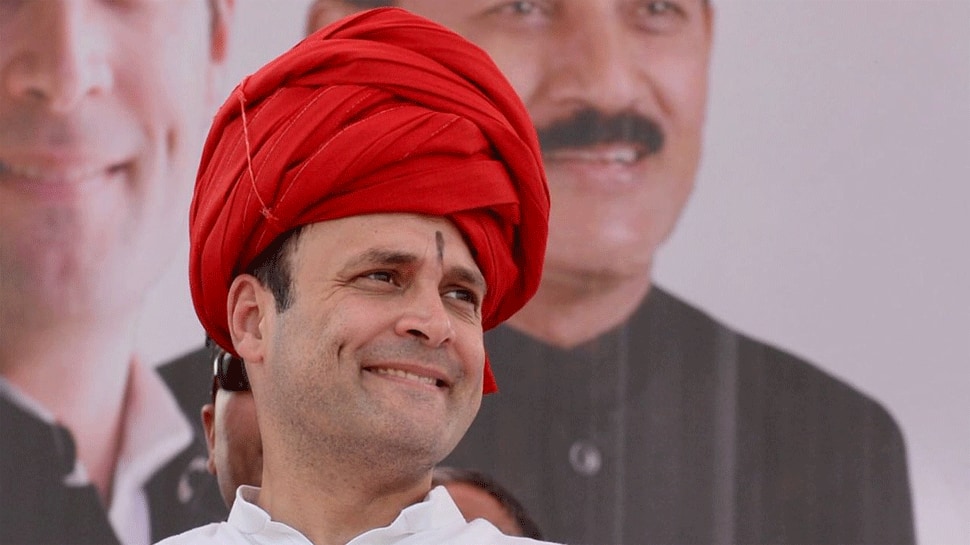 New Delhi: The Bharatiya Janata Party (BJP) on Saturday questioned the rise in Congress chief Rahul Gandhi's income between 2004 and 2014 questioning its source.

Claiming the Congress President has no ostensible source of income, Union Minister Ravi Shankar Prasad said, "In 2004, Rahul declared in election affidavit that his income is Rs 55,38,123. This became 2 crore rupees in 2009 and 9 crores in 2014 elections. Rahul Gandhi, please tell us what is this model of development? What is the ostensible source of income that from a mere Rs 55.38 lakh in 2004, your asset grew to Rs 9 crore in 2014?"

He further alleged that Gandhi's two properties from Unitech is linked to the 2G spectrum allocation scam."Judge commented that I (judge) was waiting for evidence from seven-eight years but no evidence was presented to him. Is there a connection between this property purchase and no evidence (presented before the court)," Prasad questioned.

Taking a jibe at the Gandhi family, the Union Minister added said, "There is a lot of discussion on development. We have seen a Vadra model of development where you invest 6-7 lakhs and become the owner of 700-800 crore in two-three years. Now, we are also seeing a Rahul model of development. Rahul is an MP and his source of income is the salary of a parliamentarian. There is no other visible source of income from him."

Congress is yet to respond to the charges.