A party statement said members of its parliamentary board, the BJP's apex body whose members include Modi, will be present on the occasion. 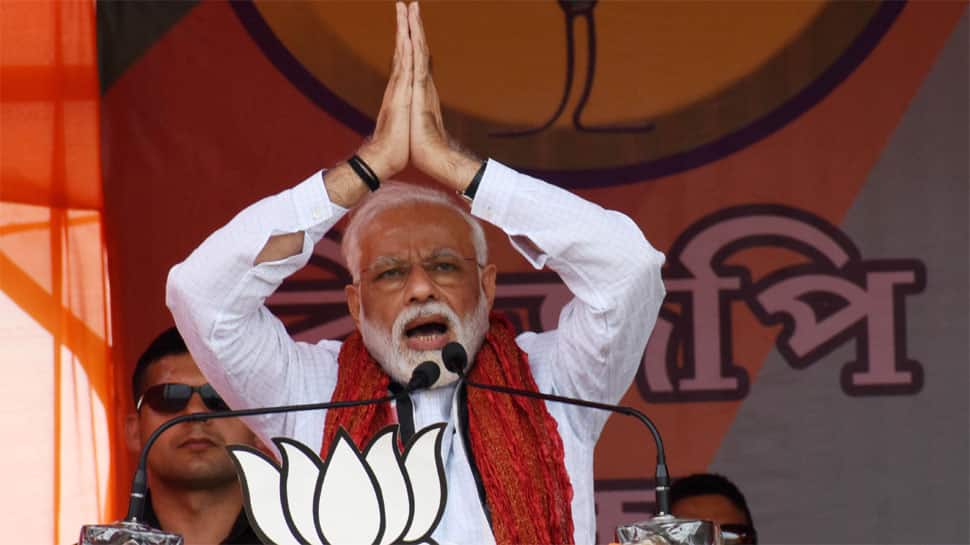 New Delhi: The Bharatiya Janata Party (BJP) will release its manifesto for the 2019 Lok Sabha election, scheduled to start from April 11 on Monday, with issues of development and national security set to be its key highlights.

Top party leaders, including Prime Minister Narendra Modi and its chief Amit Shah, will be present at the launch of the manifesto, described by the BJP as its "sankalp patra".

A party statement said members of its parliamentary board, the BJP's apex body whose members include Modi, will be present on the occasion.

With the Congress manifesto putting major thrust on welfare measures, including a promise of giving Rs 72,000 to the poorest 20 per cent households in India, the ruling party is likely to make a slew of promises to woo different sections of the society, especially farmers, youth and women, besides the downtrodden.