"As the sun rises from the east, so will Narendra Modi be the PM again on May 23," Shivraj Singh Chouhan said. 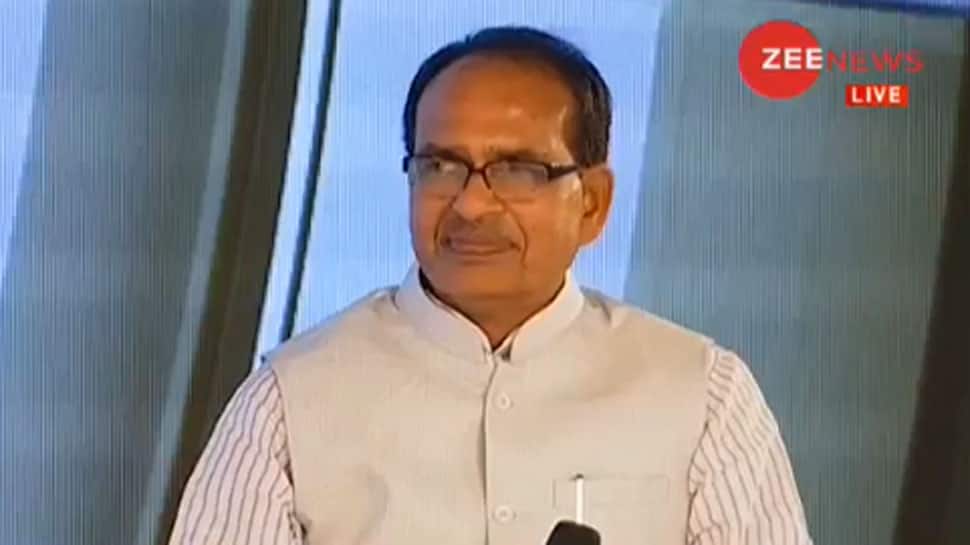 New Delhi: Former Madhya Pradesh Chief Minister Shivraj Singh Chouhan hit out at Congress president Rahul Gandhi on Monday and said that he has made the county 'April Fool'. Speaking at  Zee News' India Ka DNA conclave held in New Delhi on Monday, Chouhan also highlighted the work he did for the development of Madhya Pradesh during his term as the CM of the state and asserted that BJP will definitely win the Lok Sabha election 2019.

"As the sun rises from the east, so will Narendra Modi be the PM again on May 23. Narendra Modi has no competition. BJP will win 300 seats alone and NDA will touch 400," said a confident Chouhan, adding that he's touring the country for election rallies and that he is a "soldier and worker and has no ambition."

Of his state Madhya Pradesh, he said, "Day by day, law and order is deteriorating. When I became the CM, I told my police officers that Madhya Pradesh will have either dacoits or Shivraj Singh Chouhan. Law and order in Madhya Pradesh means 'paisa lao (law) aur order le jao. That is why I said Tiger abhi zinda hai".

For Rahul Gandhi, he said, "The Congress president made India April Fool, especially the farmers of Madhya Pradesh. He is a habitual liar. Congress government has mocked the poor and done nothing for them. Now he is talking about surgical strike on poverty."

Attacking the Kamal Nath-led Congress government in Madhya Pradesh, the former CM further said that the party has "not done anything for the farmers. They have not yet waived the loan of the farmers."

Of Modi's rule as the prime minister, he said that "under his leadership, there is a new India, a strong India. "Age of dynasty politics is over now."

"Congress leadership is trying to project a Hindu face just for election. It coined Hindu terror. A Hindu can never be a terrorist. Congress questions our forces. What kind of politics is this? We will not attack someone, but will not let any attack go unanswered. This is Narendra Modi's message," he said and termed the alliances of the opposition as "thagbandhan."

Towards the end of the interaction, Shivraj Singh Chouhan said, "I am attached emotionally to the people. This relationship will continue till my death. I love children. I have seen in my childhood that the son was loved more than a daughter. I wanted to change this. I started many schemes for the girl child. So girls started calling Mama and soon even the boys started calling me the same."