The BJP Lok Sabha candidate from Bhopal was responding to Kamal Haasan's remarks on Godse. 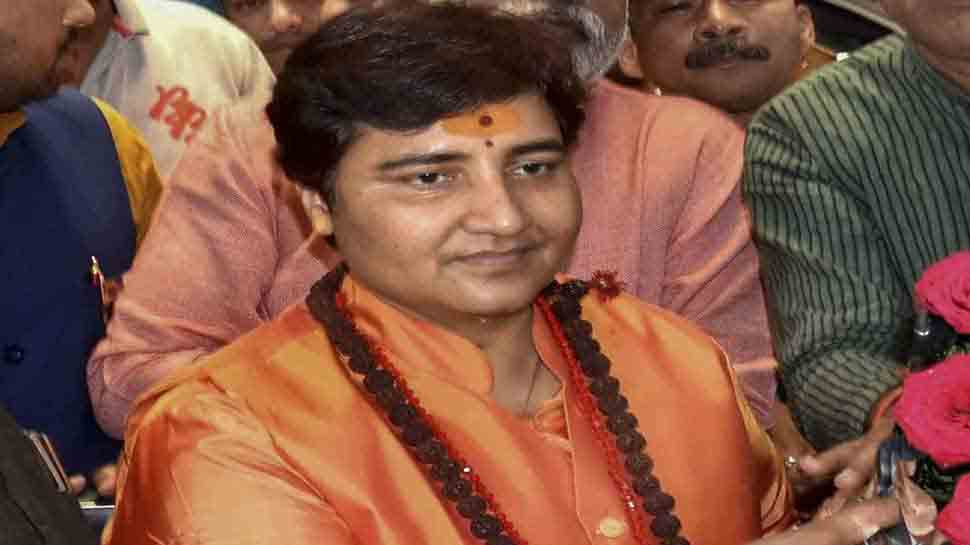 "Nathuram Godse was a deshbhakt, is a deshbhakt and will remain a deshbhakt'. People calling him a terrorist should instead look within. Such people will be given a befitting reply in these elections," news agency ANI quoted her saying.

Actor-turned-politician Haasan, while campaigning for his party cadidate in Aravakurichi Assembly constituency, had asserted that the "first terrorist post-India's independence is a Hindu," in an apparent reference to Mahatma Gandhi's assassin Nathuram Godse. Haasan's remarks sparked a row with political parties like BJP and AIADMK coming down heavily on him. However, he received support from Congress, rationalist outfit Dravidar Kazhagam and AIMIM.

On Wednesday, Haasan said that 'he stands by his remarks as he has only stated facts in his speech'.

Several FIRs were registered against the MNS chief following his remarks. Police in Aravakurichi in Karur district filed the FIR under sections 153A and 295A of the Indian Penal Code which deal with 'outraging religious feelings' and 'promoting enmity between different groups', respectively.

A Karur police release also warned of stringent action against those inciting violence in the name of religion, caste, language and race. In Delhi, two separate cases were filed against Haasan.

On the other hand, Sadhvi Pragya, a Malegaon blast accused, is not new to the controversy. Only last month, she said that ATS Hemant Karkare, who was killed in 26/11 Mumbai terror attacks, died because of his 'karma' (fate) and that she had cursed him a month before his death. She received a notice from the polll panel for her statement.

She raked up another controversy after she demanded a ban on burkhas for what she said was for the sake of national security.