UP CM also outlined the public-welfare initiatives taken by BJP`s government in last five years and said, "This is the first elections where there was no anti-incumbency factor against central or state government." 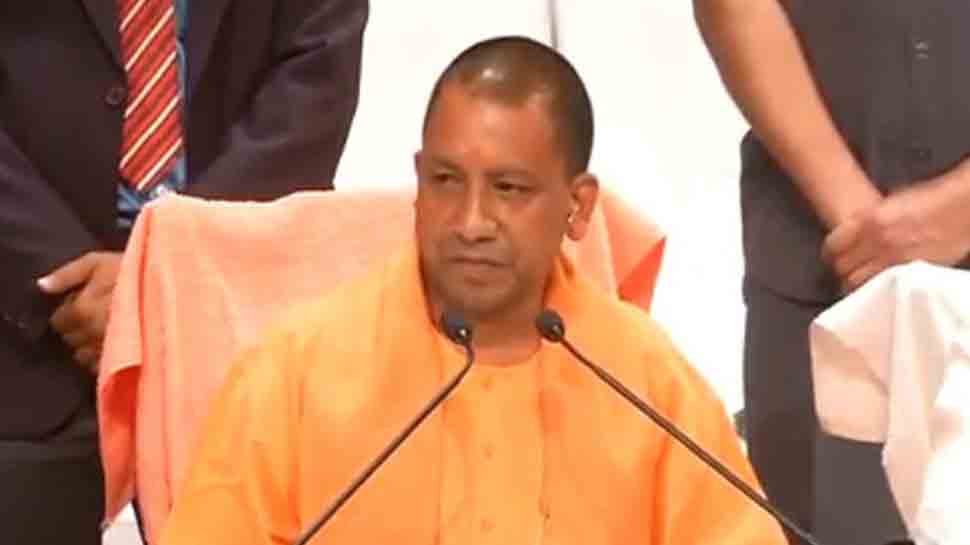 Lucknow: Uttar Pradesh Chief Minister Yogi Adityanath on Friday asserted that they have increased the vote share as there was no anti-incumbency in the state.

Addressing a media briefing, here on Friday, Adityanath said, "In the state, we have won 64 seats out of 80. In these elections, our vote share had also increased. In 2014, we had won 42.03 per cent vote and now in this election, it has increased to about 51 per cent."

UP CM also outlined the public-welfare initiatives taken by BJP`s government in last five years and said, "This is the first elections where there was no anti-incumbency factor against central or state government. Supply of electricity, law and order, roads were not an issue in these elections and hence the opposition started to indulge in personal attacks."

Asserting that the elections were concluded peacefully in the state, Yogi said that the need for re-polling did not arise on even a single seat of Uttar Pradesh.

Mahendranath Pandey, the president of the BJP`s UP unit, also addressed the reporters and accused the opposition parties of indulging in negative caste-based politics. "The parties which were in competition with us did not have any policy or agenda and were only dependent on caste-based politics. However because Modi ji had worked for all cast and religion, we got positive results", said Pandey.

He also stated that the euphoric majority of BJP became possible because opposition indulged in a negative campaign, whereas BJP focused people`s welfare.

The BJP has secured 303 seats, which is 22 more than it got in the 2014 elections and along with its allies, the NDA took it`s tally up to 352 in the recently concluded Lok Sabha elections. The biggest chunk of the BJP contingent came from UP where the party secured 62 seats overcoming a formidable challenge of the grand alliance of SP-BSP-RLD combine.

The party, which had swept the 2014 elections garnering 71 seats, was expected to lose considerably but the BJP proved its detractors wrong by virtually repeating its performance now. The party lost only nine seats now, which it has made up for handsomely by winning an impressive 18 seats in West Bengal and eight in Odisha.