The electors in the Bolangir Lok Sabha Constituency will cast their votes on April 18 in the second phase of 2019 Lok Sabha election. 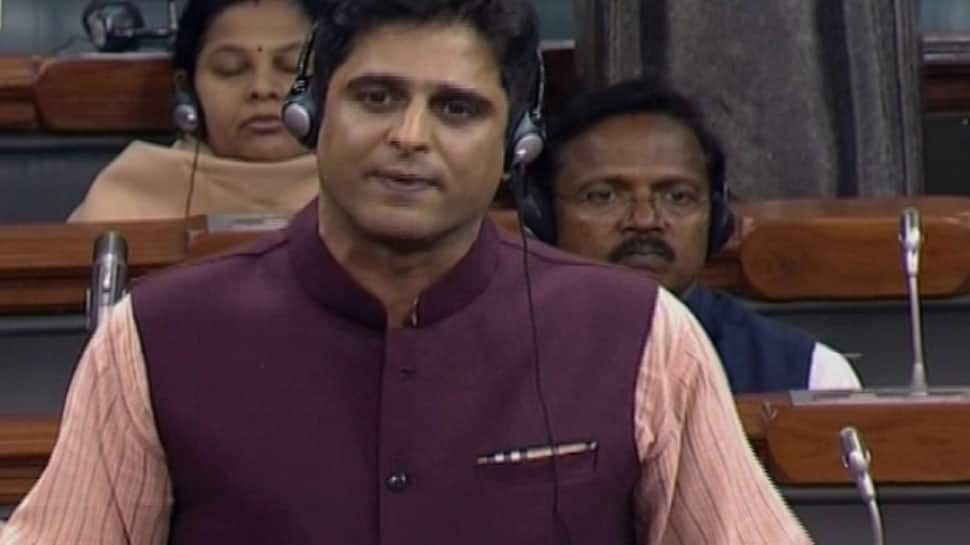 Bolangir is one of the 21 Lok Sabha constituencies of Odisha. This constituency consists of seven Vidhan Sabha assemblies of which two are reserved for the SC category.

It was formed before the elections of 1962. Before delimitation in 2008, the legislative assembly segments, which constituted this parliamentary constituency were - Nawapara, Titilagarh, Kantabanji, Patnagarh, Saintala, Loisinga and Bolangir.

Currently, the constituency comprises of seven assembly seats - Birmaharajpur, Sonepur, Loisingha, Patnagarh, Balangir, Titlagarh and Kantabanji. The seat is not reserved for any category and its constituency number is 10.

The electors in the Bolangir Lok Sabha Constituency will cast their votes on April 18 in the second phase of 2019 Lok Sabha election.

Kalikesh Narayan Singh Deo of the Biju Janata Dal (BJD) is the incumbent Member of Parliament from the Bolangir parliamentary constituency.

In 2014 Lok Sabha election, Kalikesh Narayan Singh Deo was elected from this seat.

Kalikesh Narayan Singh Deo bagged 453,519 votes to defeat Sangeeta Kumari Singh Deo of the BJP who got 349220 votes. While the Congress party candidate Sarat Patnaik came at the third spot.

Interestingly, from 1998 to 2004, the BJP had consecutively won this seat thrice.

The main electoral contest here is between the ruling BJD and the BJP though other regional political parties and some Independent candidates are also in the fray here.

This time, the Biju Janata Dal (BJD) has fielded two times MP Kalikesh Narayan Singh Deo from Bolangir while Samarendra Mishra is contesting on the Congress ticket. The Bharatiya Janata Party (BJP) has re-nominated Sangeeta Deo from this constituency.