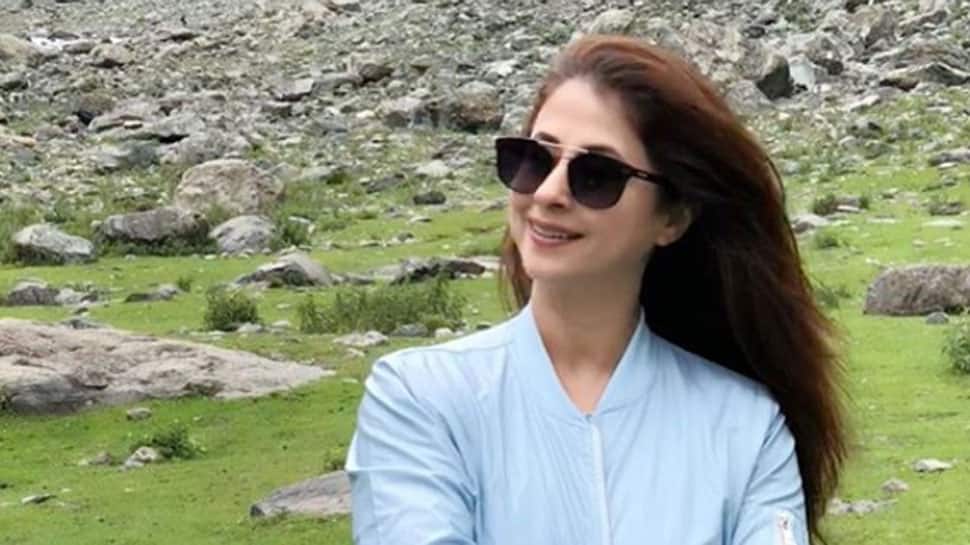 The 'Masoom' child actress may be offered a ticket from Mumbai North Lok Sabha constituency to up the glamour quotient against Bharatiya Janata Party's incumbent MP Gopal Shetty.

Sources added that Matondkar is likely to join Congress in the next two to three days.

Her name is at "an advanced stage of consideration by the party leadership" and that a final decision could be announced shortly, political sources told IANS.

Mumbai's six Lok Sabha constituencies will vote on April 29 along with 17 others in the state`s fourth phase of polling.

Matondkar started her career as a child actor in Marathi film, `Zaakol` (1980), and entered Bollywood in the Shashi Kapoor-Rekha starrer `Kalyug` (1981).

But, it was the highly-acclaimed Shekhar Kapur-directed film, `Masoom` (1983) that catapulted her to fame as a child actress and significantly boosted her film career.

A leading actor of the 90s decade, Matondkar worked in top grossing movies such as Chamatkar, Rangeela, Judaai, Satya and many more. She's also acted in Marathi and South Indian language films and several television serials.