Kunwar Danish Ali, who recently quit Janta Dal-Secular to join BSP, has been fielded from Amroha while party MLA Ruchi Veera will contest from Anola. 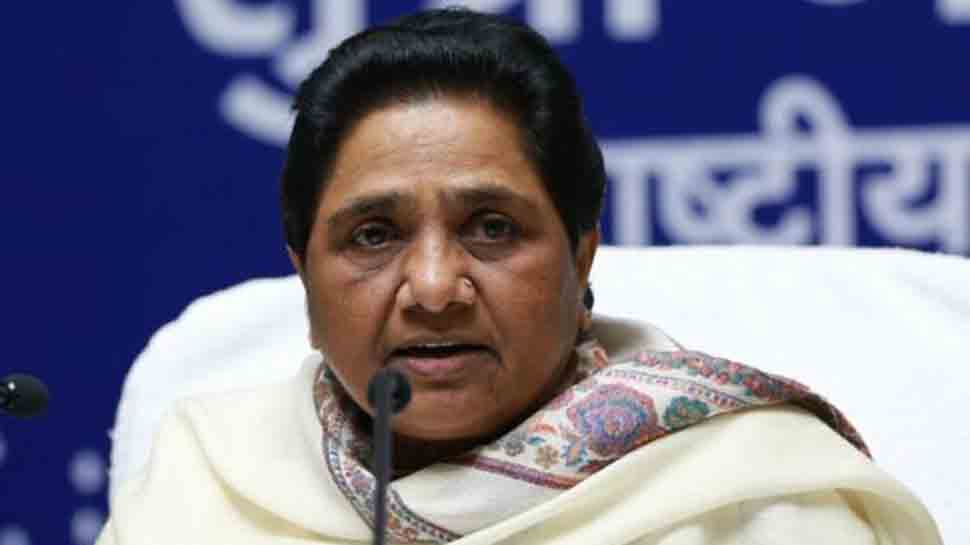 New Delhi: The Bahujan Samaj Party (BSP) on Friday announced its first list of candidates for the upcoming Lok Sabha election in Uttar Pradesh. The list contains names of 11 candidates who will be contesting the elections.

Kunwar Danish Ali, who recently quit Janta Dal-Secular to join BSP, has been fielded from Amroha while party MLA Ruchi Veera will contest from Anola.

Earlier today, the party had released a list of 20 star campaigners which also featured the name of BSP supremo Mayawati's nephew Aakash Anand. Aakash who has been seen with Mayawati at some public event, has been given the task to connect youngsters with the party dominated by Dalits.

Earlier on Wednesday, BSP chief Mayawati had announced that she will not contest Lok Sabha elections so as to be able to campaign effectively across the country. She also indicated that her decision did not mean she was ruling herself out of the post-poll Prime Ministerial sweepstakes.

The former Uttar Pradesh Chief Minister, asking her party workers not to be disheartened, said that she had decided not to contest the Lok Sabha election as it will better serve the interests of the party, the movement, the people and the country.

Her BSP, Samajwadi Party and Rashtriya Lok Dal are fighting the Lok Sabha polls together in Uttar Pradesh.