On the last day of campaigning, Congress President Rahul Gandhi addressed a public meeting in Solan, which is a town in Himachal Pradesh. 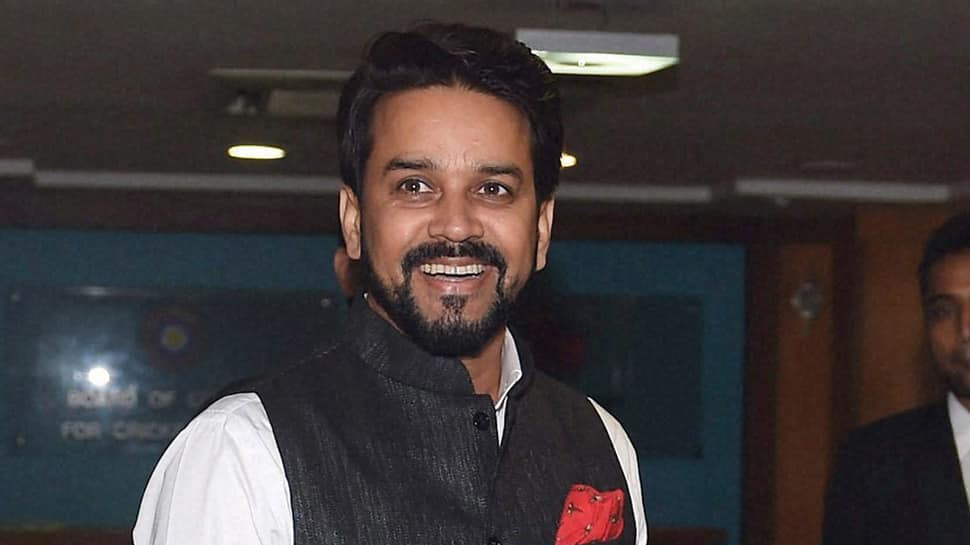 On the last day of campaigning, Congress President Rahul Gandhi addressed a public meeting in Solan, which is a town in Himachal Pradesh.

Gandhi slammed the Modi government for its decision to implement demonetisation, saying: "Demonetisation was one of the biggest blows to India`s economy but Prime Minister Modi does not realise his mistakes. He is always in his own world and does not listen to well-informed people."

In BJP-ruled Himachal Pradesh, all eyes are now on two `prestige` seats -- Mandi and Hamirpur -- in a battle of supremacy between two BJP leaders, Chief Minister Jai Ram Thakur and his two-time predecessor Prem Kumar Dhumal, who has been almost marginalised in state politics after a humiliating defeat in the 2017 Assembly polls.

Dhumal is trying to ensure a four-in-a-row victory for his son Anurag Thakur, former chief of the state and national cricket bodies, from his Hamirpur bastion with a record margin this time.

In Mandi, Chief Minister Thakur`s prestige is at stake to retain the seat as incumbent MP Ram Swaroop Sharma, known for his proximity to the Chief Minister, is facing anti-incumbency.

The main contest is between the ruling BJP and the opposition Congress.