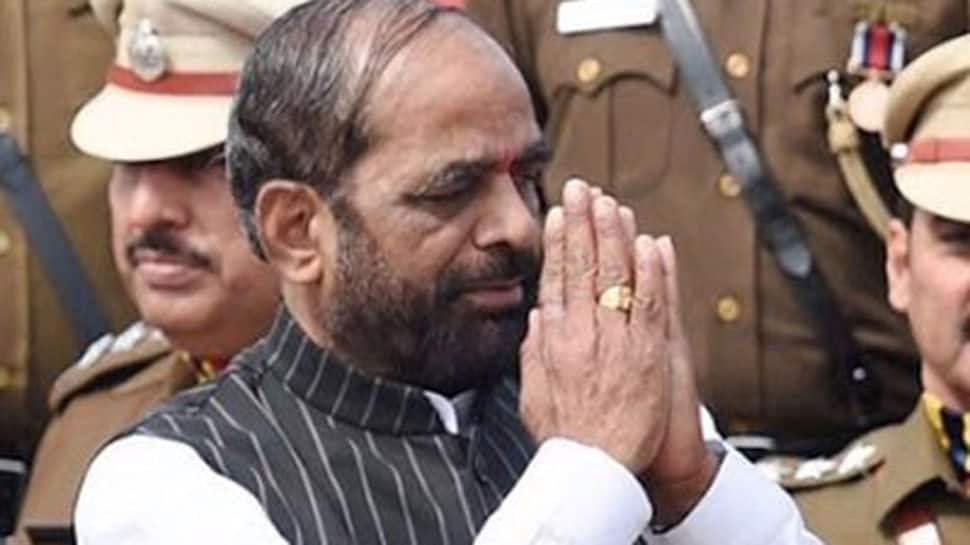 In the 2014 Lok Sabha election, Hansraj Gangaram Ahir of the Bharatiya Janata Party (BJP) – won with a huge margin of almost 2.36 lakh votes for the second consecutive time. He had defeated Indian National Congress (INC) Sanjay Wamanrao Deotale. The voter turnout figure was at 63.29 percent across 1983 polling stations. Some of the other candidates in the fray were Wamanrao Sadashiv Chatap of the Aam Aadmi Party and Bahujan Samaj Party's Hansraj Gulab Kumbhare.

Ahir, is currently MoS Home Affairs. In the year 2009, Ahir had managed to secure his winning position by getting 32 thousand votes against INC's Naresh Kumar Puglia.

The voter turnout across 1826 polling stations for this election here was 58.48 percent. Some of the other candidates in the fray were Swatantra Party's Wamanrao Chatap and BSP's Dattabhau Hazare.