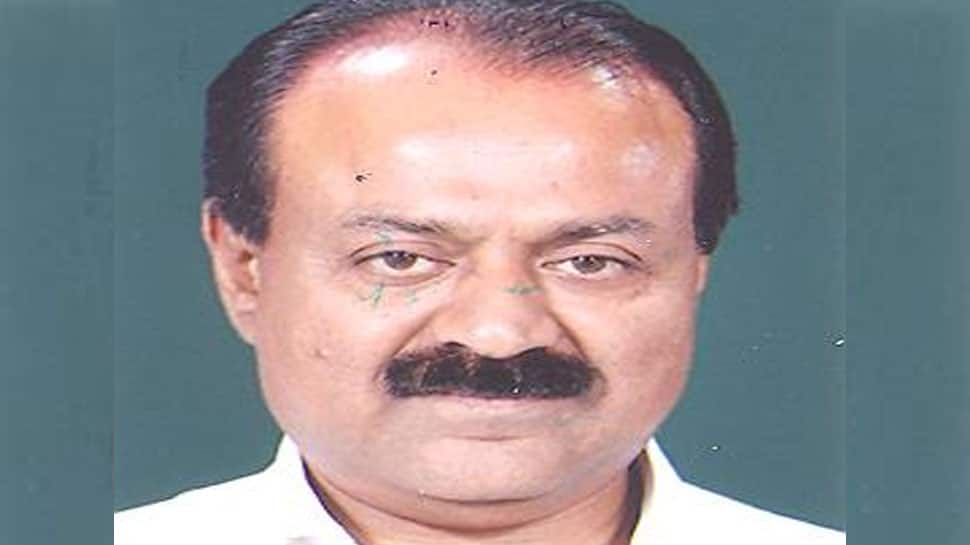 Chatra Lok Sabha Constituency, is one of 14 Lok Sabha constituencies in the eastern state of Jharkhand and will cast its vote in the 2019 election on April 29.

Chatra constituency covers six assembly segments – Chatra, Simaria, Latehar, Panki, Palamu and Manika. Other than Panki, all the other 5 constituencies are reserved for the members of Scheduled Castes.

In the 2014 Lok Sabha election, Sunil Singh of the Bharatiya Janata Party (BJP) – won by getting a huge margin of over 1.78 lakh votes. He had defeated Dhiraj Sahu of the Indian National Congress (INC). Singh had secured 295862 votes while Sahu got 117836 votes.

The voter turnout figure was at 54.32 percent across 1499 polling stations.

Some of the other candidates in the fray were Nilam Devi All Jharkhand Students Union  Party and Nagmani of the Jharkhand Vikas Morcha.

In the year 2009, Inder Singh Namdhari, an Independent, managed to secure his winning position by getting a over 16 thousand votes against INC's Dhiraj Prasad Sahu. While Namdhari got 108336 seats, Sahu secured 92158 seats.

Other members in the fray were Nagmani of the RJD and Keshwar Yadav of the Communist Party of India (Marxist–Leninist).