In the 2014 election, Telangana Rashtra Samithi's Konda Vishweshwar Reddy won the seat by a margin of 73,023 votes. 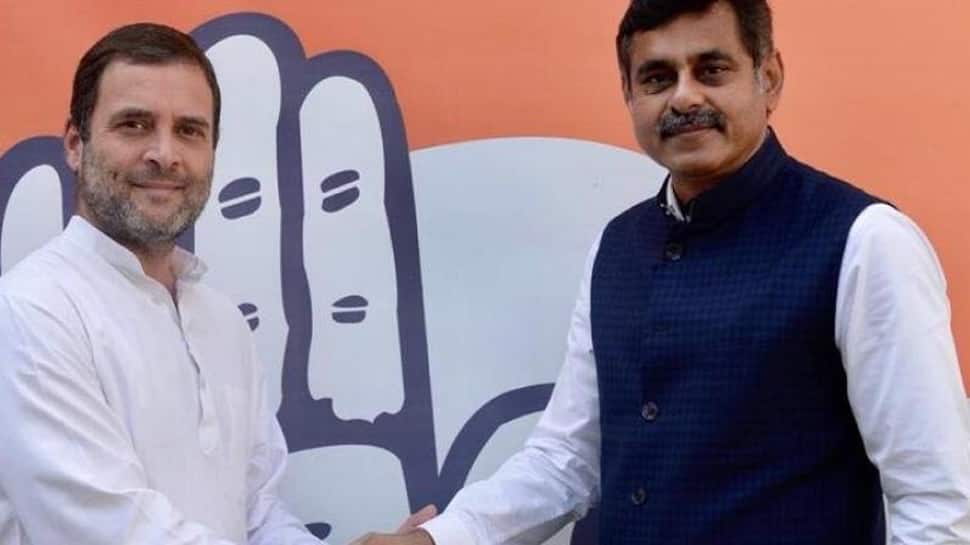 Chevella is one of the 17 Lok Sabha constituencies in Telangana. The first phase of voting in 17 constituencies of Telangana ended on April 11 with 60.57 per cent of the electorate exercising their franchise. The fate of 26 candidates contesting from Chevella will be decided on May 23 when counting of votes takes place and the result is declared.

The constituency was created after the delimitation exercise in 2008 and has faced two elections since, in 2009 and 2014. Chevella parliamentary constituency comprises of seven assembly segments namely Tandur, Parigi, Vikarabad, Chevella, Maheshwaram, Rajendra Nagar, and Serilingampally. Of these seven, Chevella and Vikarabad seats are reserved for Scheduled Caste candidates. The voter base comprises of those belonging to the IT corridor, Cyberabad as well as backward areas like Tandur and Vikarabad.

Earlier in 2009, the seat was won by former union minister and Congress candidate S Jaipal Reddy. He registered a narrow win by securing 4,20,807 votes as against Telugu Desam Party's AP Jithender Reddy who won 4,02,275 votes.

In Chevella, 60.51 per cent or 1322312 voters exercised their franchise in the last election. Of the 15 contestants who were in the fray, 12 of them lost their deposits.