The incident took place in the forests of Saleghat area in the district in the early hours. 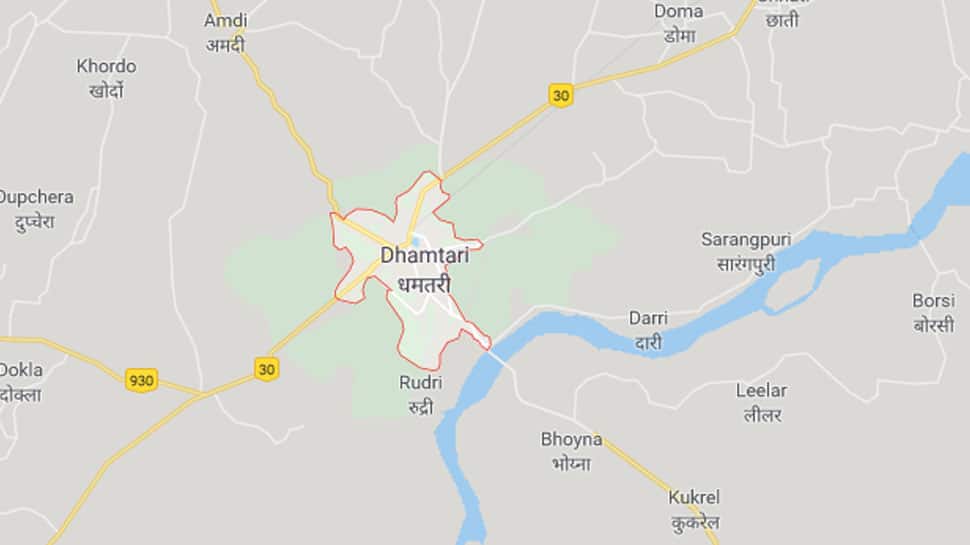 A Central Reserve Police Force (CRPF) jawan was killed on Friday morning and another sustained injuries during an encounter with Naxals in Dhamtari district of Chhattisgarh.

The CRPF personnel are from the 211 battalion. The martyr has been identified as Harish Chandra Pal, a resident of Madhya Pradesh's Bhopal. 44-year-old Pal was from the G/211 battalion.

The health condition of the injured, identified as Sudhir Kumar, is said to be stable. He suffered a bullet injury in his left leg.

The incident took place in the forests of Saleghat area in the district in the early hours at around 6 am.

The forces have inflicted heavy loss to the Naxals.

The incident comes in less than 24 hours after four Border Security Force (BSF) personnel were killed and two others injured on Thursday in an encounter with Naxals in Kanker district.

A joint team of BSF's 114th battalion and the district force of police were out on an 'area domination' operation around noon in a dense forest near Mahla village when they were attacked, Deputy Inspector General of Police (anti-Naxal operations) Sundarraj P told news agency PTI.

The deceased were identified as BSF's Assistant Sub- Inspector Bipul Borah, who hailed from Assam, constables Silam Ramkrishna from Andhra Pradesh, Ishrar Khan from Jharkhand, and Tumeshwar from Dongargaon in Chhattisgarh.

Reinforcement was rushed to the spot and a search operation was also launched in the area.

According to a BSF official, the patrolling team, comprising 42 personnel of the BSF, had launched the operation from Mahla camp of the 'A' company of the BSF 114th Battalion, around 250 km from Raipur. When the security men were advancing through a forest near Mahla, a large group of Naxals opened fire.

After a brief gun-battle, the Maoists fled the spot.

The bodies and the injured personnel were brought to the Mahla camp and airlifted to Raipur.

Governor Anandiben Patel and Chief Minister Bhupesh Baghel expressed grief over the death of the BSF personnel. Baghel directed officials to provide all necessary medical facilities to the injured and prayed for their speedy recovery, an official statement said.

The incidents come on the heels of the first phase of Lok Sabha election in the state on April 11. The Naxals have have given a call for the boycott of the election.