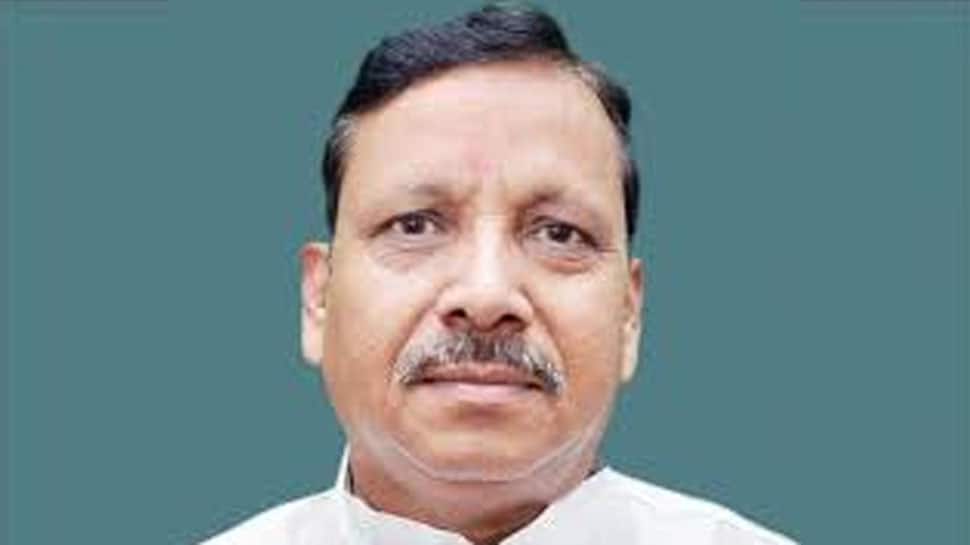 Chhota Udaipur Lok Sabha Constituency, is one of 26 Lok Sabha constituencies in the western state of Gujarat and will cast its vote in the 2019 election on April 23. This constituency is reserved for the members of Scheduled Tribes.

The voter turnout figure was at 71.71 percent across 1979 polling stations.

Some of the other candidates in the fray were Prof. Arjun Rathwa of the Aam Aadmi Party and  Vasava Prafulbhai Devjibhai of the Janata Dal (United).

Some of the other candidates in the fray were Prakashbhai Bhil of the Bahujan Samaj Party and Vasava(Bhil) Vitthalbhai Venibhai who was an Independent.