The J&K assembly was dissolved in November 2018 after the ruling coalition between the Bharatiya Janata Party (BJP) and the People's Democratic Party (PDP) fell apart in June last year. 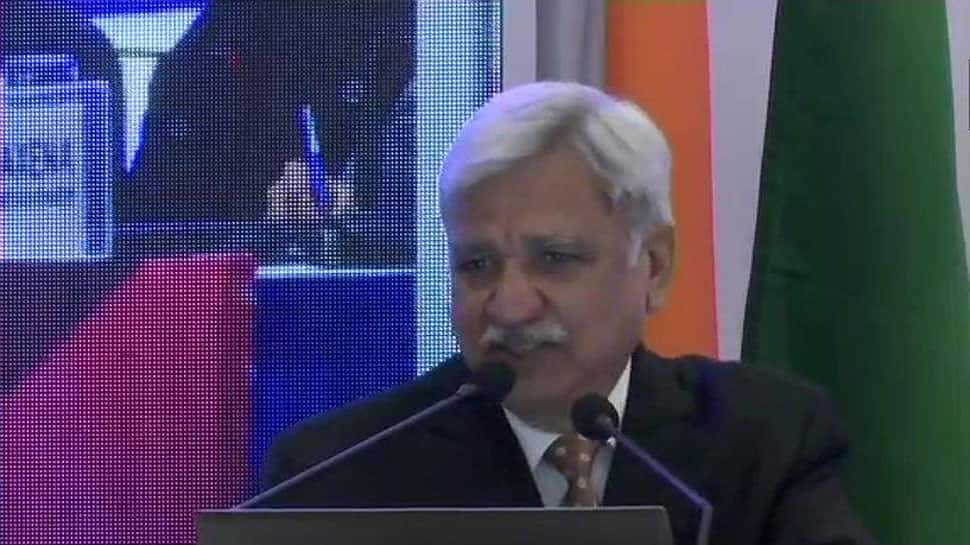 Srinagar: Chief Election Commissioner Sunil Arora will conduct a meeting on Tuesday to discuss modalities for Jammu and Kashmir Assembly poll. On Sunday, he confirmed that the election will not be held along with the Lok Sabha polls due to security reasons.

The decision has been taken as the EC received information regarding constraint of availability of central forces for the security of the people in the wake of recent violence in Jammu and Kashmir. Arora added that the election observers have been closely monitoring the situation in the state.

The Jammu and Kashmir assembly was dissolved in November 2018 after the ruling coalition between the Bharatiya Janata Party (BJP) and the People's Democratic Party (PDP) fell apart in June last year.

The six-year term in J&K is scheduled to end on March 16, 2021. The state is currently under President's Rule, hence the EC is bound to hold fresh polls there as well within a six-month period, which will end in May.

Polling in Jammu and kashmir will be held in five phases on April 11, April 18, April 23, April 29 and May 6. There are a total of six constituencies in J&K which are Baramulla, Srinagar, Anantnag, Ladakh, Udhampur and Jammu.

For the first time in India's electoral history, the parliamentary election for Anantnag constituency will take place in three phases.