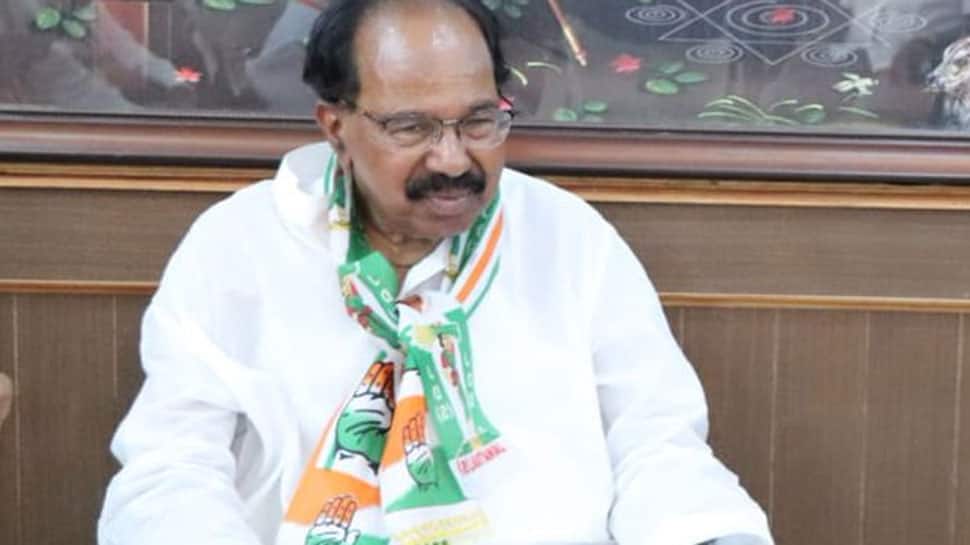 In the 2014 Lok Sabha election, M. Veerappa Moily of the Indian National Congress – won by a margin of just 9 thousand votes. He had defeated B. N. Bache Gowda of the Bharatiya Janata Party. Moily had secured 424800 votes while Gowda got 415280 votes.

The voter turnout figure was at 76.21 percent across 2199 polling stations.

Other candidates in the fray were H. D. Kumaraswamy of the Janata Dal (Secular) and G. V. Sreerama Reddy of the Communist Party of India (Marxist).

In the year 2009, M.Veerappa Moily of the INC, won by a margin of 51 thousand votes. He defeated C. Aswathanarayana of the BJP. While Moily secured 390500 votes Aswathanarayana managed to get 339119 votes.

Some of the other candidates in the fray were C.R.Manohar of the Janata Dal (Secular) and Hennuru Lakshminarayana of the Bahujan Samaj Party.