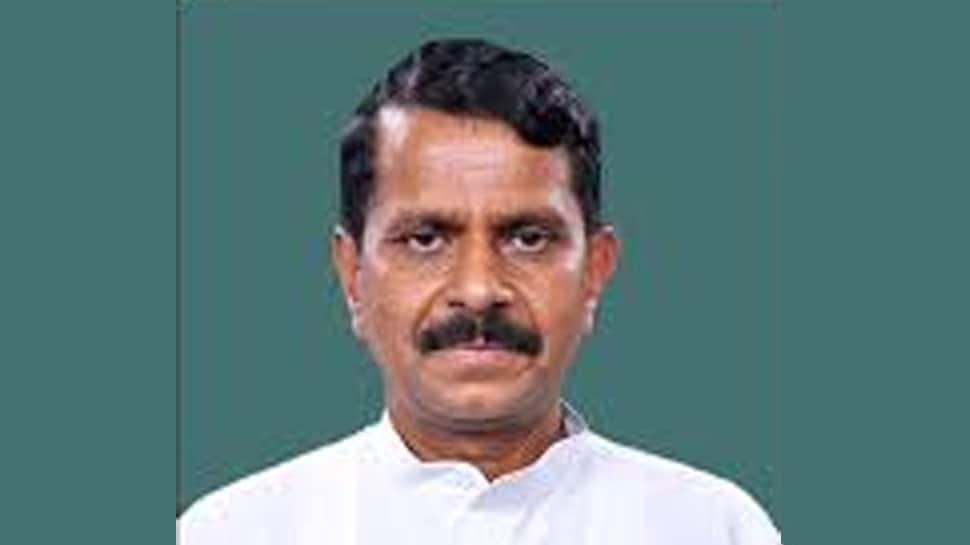 In the 2014 Lok Sabha election, B N Chandrappa of the Indian National Congress – won by a margin of over 1 lakh votes. He had defeated Janardhana Swamy of the Bharatiya Janata Party. Chandrappa had secured 467511 votes while Swamy got 366220 votes.

The voter turnout figure was at 66.07 percent across 2081 polling stations.

Other candidates in the fray were Gullihatty.D.Shekhar of the Janata Dal (Secular) and Mohana Dasari of the Aam Aadmi Party.

Some of the other candidates in the fray were M Rathnakar of the Janata Dal (Secular) and M Jayanna of the Bahujan Samaj Party.