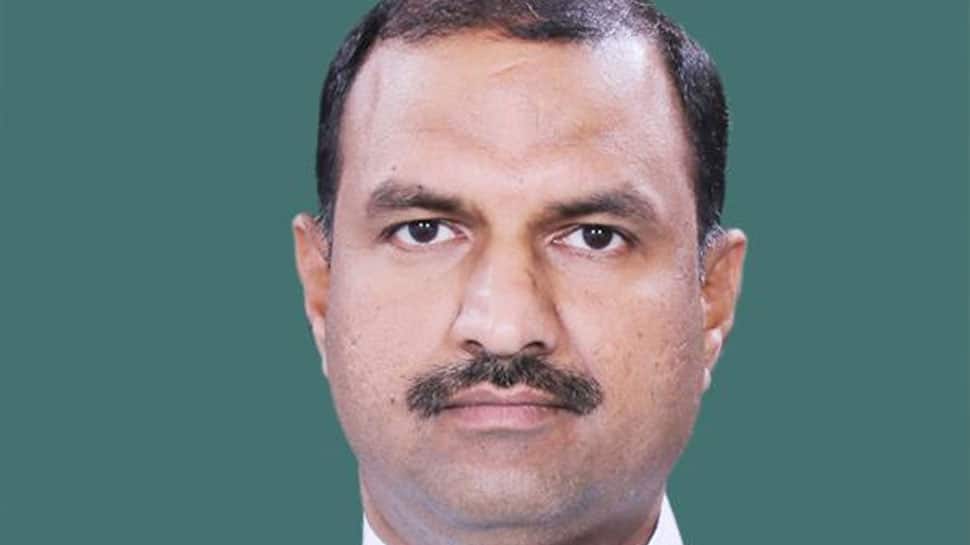 Formed prior to the elections of 1952, one each of its legislative assembly segments are reserved for the SC and ST categories respectively.

The seat is not reserved for any category and its constituency number is 17.

The voting for the parliamentary polls 2019 on this seat will take place in the fourth phase on April 29. In the fourth phase of general elections, polling will be held in 71 Lok Sabha constituencies across 9 states. In the 4th phase, polling will be held in Tonk-Sawai Madhopur, Ajmer, Pali, Jodhpur, Barmer, Jalore, Udaipur, Banswara, Chittorgarh, Rajsamand, Bhilwara, Kota and Jhalawar-Baran Lok Sabha constituencies of Rajasthan.

In 2009 elections, Vyas had bagged the seat on the Congress ticket.

For the 2019 Lok Sabha polls, the BJP has fielded its sitting MP CPJoshi from this seat, while the Congress has nominated Gopal Singh Idwa as its candidate here.