Hukumdev Narayan is a four-time BJP MP from Bihar. 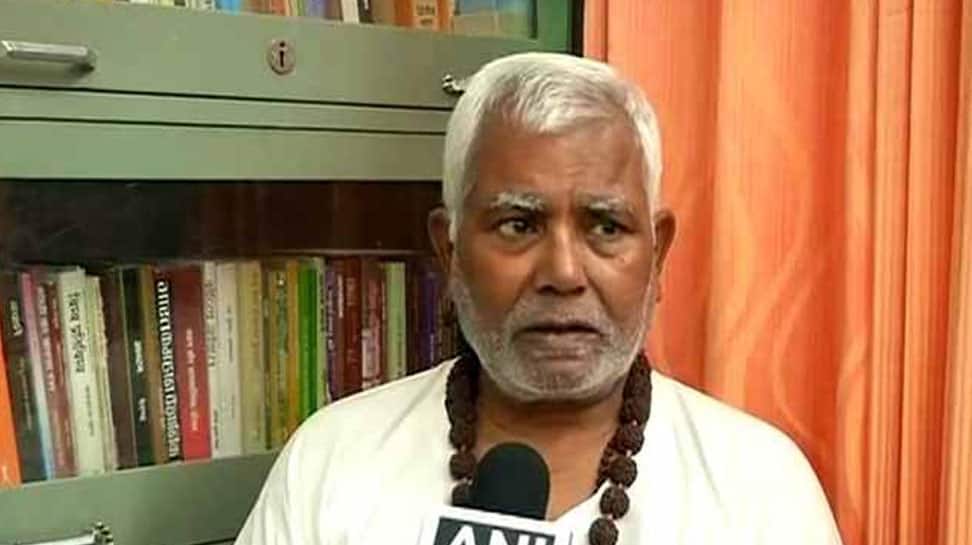 Speaking to ANI, Narayan said, "In this election, none of the parties, be it mahagathbandhan (grand alliance), CPI or Congress has a symbol. In Madhubani, BJP always had a direct contest with Congress, RJD and CPI."

The BJP MP further noted that his son`s victory will be based on the work he does for the people of the region, and not for his political connection.

"My son will not win due to the fact that he is my son but his victory will depend upon his hard work and his connection with poor people of Madhubani," he said.

On being asked about allegations of him having flouted Election Commission of India`s (ECI) rule and campaigning for his son, Narayan said, "It is a false impression because I did not break any guidelines of the EC. I was not campaigning for my son, I was meeting my relatives within the area. However, the EC observer assumed that I am campaigning. The FIR filed against me was definitely wrong."

Madhubani will go to polls on May 6 in the fifth phase of the Lok Sabha elections. Results will be declared on May 23.