The manifesto - 'Congress will deliver' - is based on five key ideas, reflecting the party symbol (hand), said Rahul Gandhi. 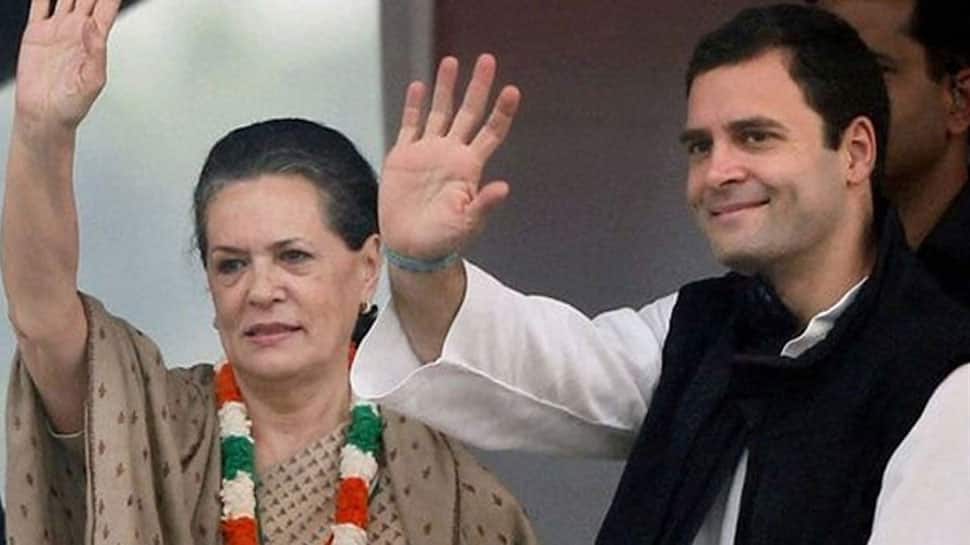 The manifesto - 'Congress will deliver' - is based on five key ideas, reflecting the party symbol (hand), said Rahul Gandhi. The Gandhi scion said that the manifesto reflects the voice of the people and not just one man's view.

He added that the manifesto lays major thrust on jobs creation, addressing agrarian distress and strengthening the education and health sectors besides charting a roadmap to boost economic growth. It has a separate budget for the welfare of the farmers.

Here are the five main themes:

22 lakh government jobs and 10 lakh employment in Gram Panchayat. Also, for three years, youth will need no permission to open up a business. Guarantee of 150 days instead of 100 days under the MNREGA scheme.

A separate budget for farmers. Also, failing to repay loans by farmers will be termed as a civil offence.

6 per cent of GDP will be given to education. Top universities, colleges and institutions like IITs, IIM's will be made accessible to everyone.

PM Modi Ji has reduced it. The manifesto aims at high-quality healthcare for poor people.

The national and internal security will be the party's prime focus, according to its manifesto. Congress will work to bring the country together, it added.