Nakul Nath is contesting as Congress candidate from Chhindwara. 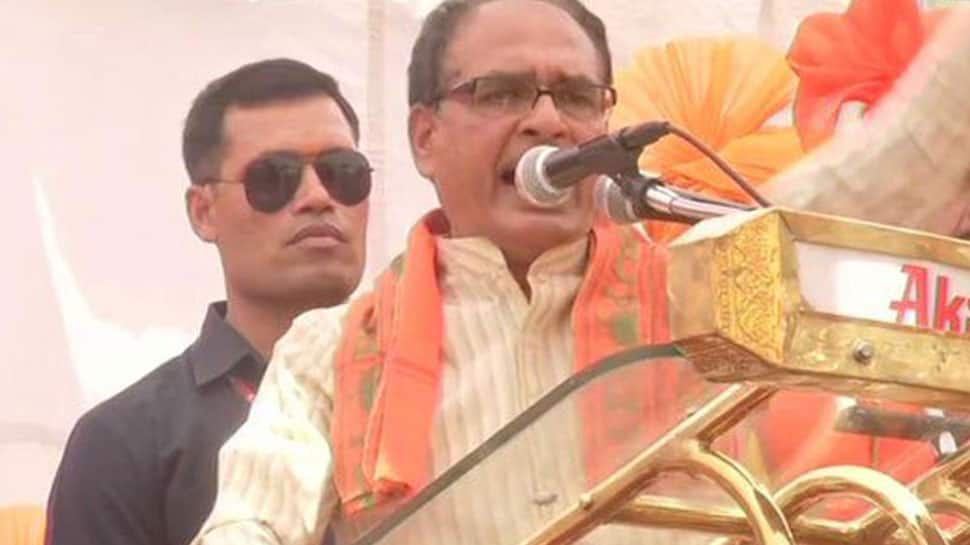 Nakul Nath is contesting as Congress candidate from Chhindwara.

Shivraj has also written to the Election Commission urging him to take action against the Chhindwara district collector for allegedly stopping him from the campaigning in the region.

The campaign for six Lok Sabha seats in Madhya Pradesh and by-election to Chhindwara assembly constituency where Chief Minister Kamal Nath is in the fray ended Saturday evening.

Lok Sabha constituencies of Sidhi, Shahdol, Jabalpur, Mandla, Balaghat and Chhindwara will go the polls on April 29 in the first phase of general elections in the state.

In all these seats, a direct fight between the Congress and the BJP is expected.

In 2014, riding on `Modi wave', the BJP won five of these six seats but couldn't win Chhindwara, Nath's bastion. In 2014, the BJP had won 27 out of 29 Lok Sabha seats in Madhya Pradesh. Later the Congress reclaimed Ratlam seat in a by-election, taking its tally to three.

After taking over as chief minister after Congress' victory in November 2018 assembly polls, Nath needs to get elected to the state legislature within six months.

Nath and his predecessor and BJP leader Shivraj Singh Chouhan campaigned extensively for the first phase of Lok Sabha polls in the state where 108 candidates are in the fray.

There are 26 candidates in the fray in Sidhi, 13 in Shahdol, 22 in Jabalpur, 10 in Mandla, 23 in Balaghat and 14 in Chhindwara. Nine candidates are contesting the Chhindwara assembly by-poll.

Around 1.08 crore voters, including 9,864 services voters who will cast postal ballot, are expected to exercise their franchise Monday.

Watch: Rahul Gandhi shares video of brief meeting with Priyanka Gandhi Vadra, explains what it means to be a good brother