Gautam Gambhir is contesting as the BJP candidate from East Delhi. 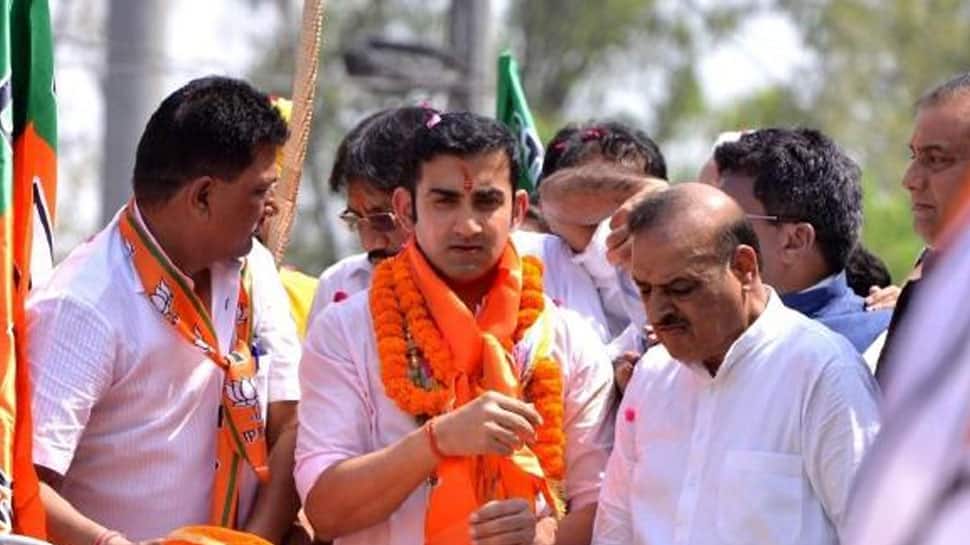 NEW DELHI: Cricketer-turned-politician Gautam Gambhir, who is contesting as the BJP candidate from East Delhi, on Monday took a swipe at the previous Congress-led UPA government over its silence after the 26/11 Mumbai terror attack saying it still hurts him.

Addressing a Yuva Sansad in the Ghazipur area of his constituency, Gambhir said, "After the Pulwama terror attack, we did not hesitate in taking a strong and bold decision while the silence of the Congress-led government after the 26/11 Mumbai terror attack still hurts."

He referred to the air strikes carried out by the Indian Air Force (IAF) on February 26 across the border in Pakistan targeting the terror camps.

The Narendra Modi-led government is working to ensure India becomes a strong nation, he added.

Gambhir held 'padyatras' in Khizrabad and addressed meetings in Bhogal, Siddharth Nagar and Daryaganj as part of his voter outreach programme.

He also said his family has been living in Delhi for the last four decades and he has love and affection for the city.

He said that his priorities will be to get a Delhi University campus for east Delhi and re-development of the Yamuna Sports Complex among other things.

Gambhir, who is pitted against the Congress` Arvinder Singh Lovely and the AAP`s Atishi Marlena, also urged the Opposition to focus on positive politics and talk about the agenda for the development of the East Delhi Lok Sabha constituency.

Polling in Delhi is scheduled to be held on May 12, in the sixth phase of the Lok Sabha elections. The BJP had won all the seven Delhi Lok Sabha seats in the 2014 general elections.