Congress has surrendered to pro-separatist agenda of National Conference: BJP

The Congress and the NC finalised arrangements for the six Lok Sabha seats of the state earlier in the day. 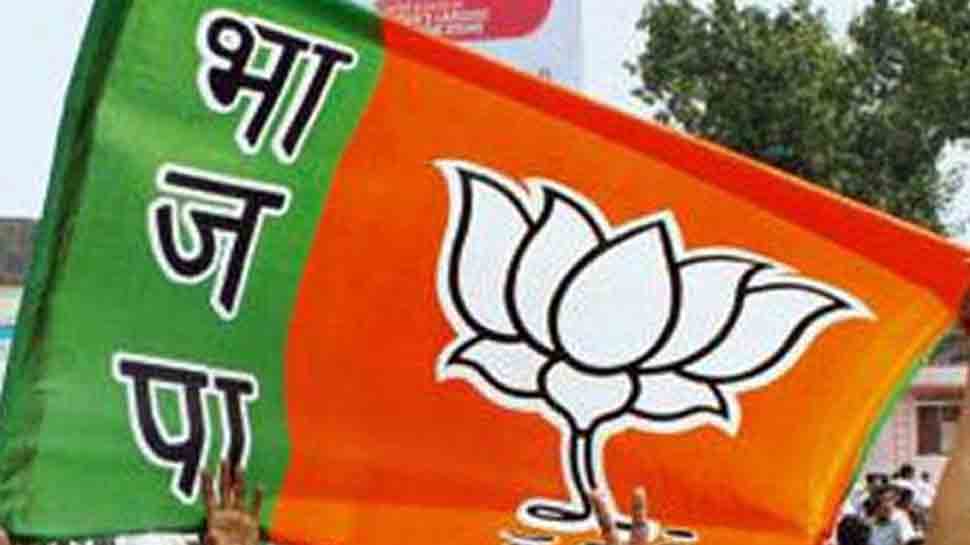 Jammu: The Jammu and Kashmir BJP Wednesday alleged that the Congress had conceded to the National Conference's (NC) pro-separatist agenda after the two parties announced a pre-poll alliance in the state.

The Congress and the NC finalised arrangements for the six Lok Sabha seats of the state earlier in the day.

"The NC-Congress alliance is an eye wash and a wake up call for Jammu," BJP spokesperson Brig (retd) Anil Gupta told reporters.

"The Congress has not only surrendered to the National Conference but also conceded to the pro-separatist, Kashmir-centric, communal and divisive agenda of that party," he said.

He added that the "opportunistic" alliance was aimed at promoting "Kashmiri hegemony".

With the NC insisting on contesting from all the three seats in Kashmir, the party's couldn't-care-less attitude towards Jammu is obvious, Gupta said.

The BJP spokesperson claimed the Congress, like the NC, will oppose granting citizenship to West Pakistan refugees and inheritance rights to the state's daughters.

The Congress-NC combine will put an end to anti terror operations and revive the over ground terror support network, Gupta alleged.

"They will revoke the ban on Jammat-e-Islami Kashmir and promote radicalisation in Kashmir. They will ensure that Rohingya and Bangladeshi Muslims are given permanent residence so that the demography of the region is changed and Jammu also becomes insecure like the Valley," he warned.

People of Jammu will do a great disservice to their future generations if they vote for the communal and divisive agenda of the NC-Congress alliance, Gupta said.

It would not be surprising if the Peoples Democratic Party also joins hands with them to further marginalise the voice of Jammu, he said.

While the Congress will contest on the Jammu and Udhampur seats, the NC will fight from Srinagar, Congress leader Ghulam Nabi Azad said at a joint press conference here with NC president Omar Abdullah.

There will be a "friendly contest" between the two parties on the Baramulla, Anantnag and Ladakh seats, Abdullah said.