With this, the party has fielded a total of 227 candidates so far. 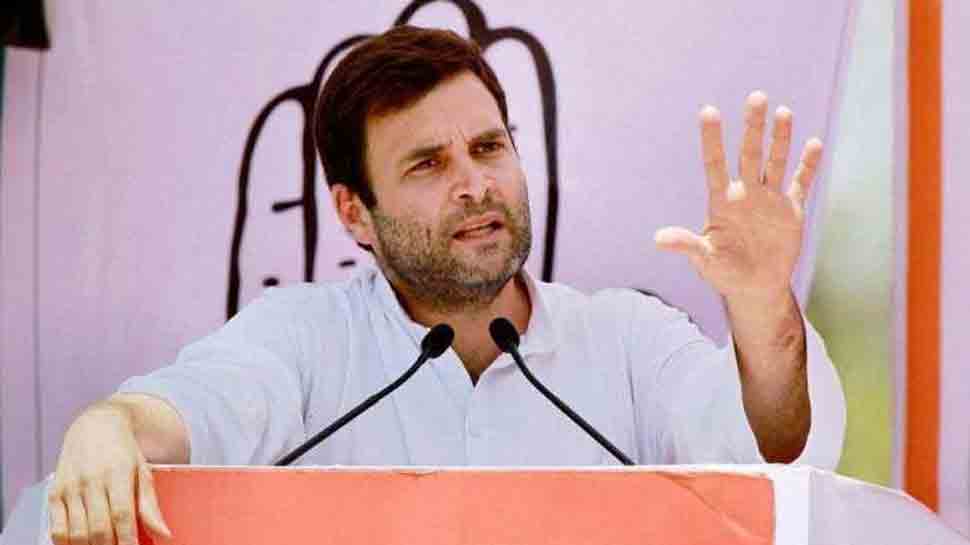 New Delhi: The Congress Central Election Committee on Sunday announces the ninth list of ten candidates for the ensuing elections to the Lok Sabha. The list contains four candidates from Maharashtra, three from Bihar and one each in Tamil Nadu, Karnataka and Jammu and Kashmir.

With this, the party has fielded a total of 227 candidates so far.

Karti Chidambaram, son of former Union Finance Minister P Chidambaram, has been fielded from Tamil Nadu's Sivaganga. Both P Chidambaram and his son Karti are facing a probe by CBI and Enforcement Directorate in the Aircel-Maxis deal. Incidentally, a Delhi court has extended till March 25 the interim protection to Karti from his arrest as well as that of former Union minister in the Aircel-Maxis scam cases filed by the CBI and the Enforcement Directorate.

Former National Congress Party leader Tariq Anwar will contest on Congress ticket from Katihar in Bihar, which he currently represents.

The Congress Central Election Committee announces the ninth list of candidates for the ensuing elections to the Lok Sabha pic.twitter.com/6ZM8XBrJJs

Others leaders whose names have been cleared by the Congress central election committee include Mohammed Javed from Kishanganj and Uday Singh alias Pappu Singh from Purnia in Bihar and Haji Farooq Mir from Baramulla in Jammu and Kashmir. Besides, the party has fielded Hidayat Patel from Akola, Kishor Uttamrao Gajbhiye from Ramtek-SC and Subhash Wankhede from Hingoli in Maharashtra.

Meanwhile, the Congress has replaced its candidate from Chandrapur in Maharashtra and fielded Suresh Dhanorkar, in place of Vinayak Bangade.