The development comes after the mediation of Karnataka Deputy Chief Minister G Parameshwara. 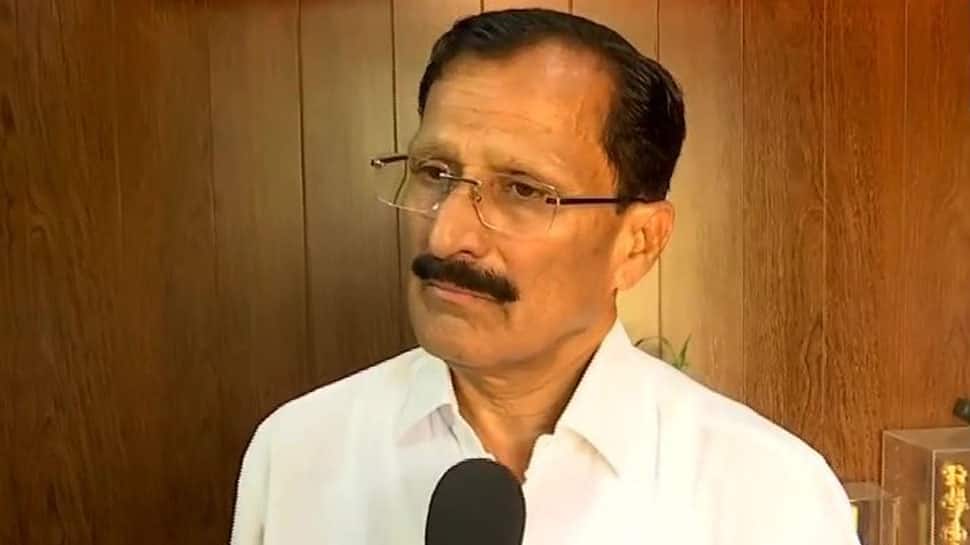 Amid rising tensions between the Janata Dal (Secular) and Congress in Karnataka over the Tumkur Lok Sabha constituency, Congress sitting MP SP Muddahanumegowda on Friday withdrew his nomination from the seat. The development comes after the mediation of Karnataka Deputy Chief Minister G Parameshwara.

Earlier on Monday, Muddahanumegowda had filed his nomination as the Congress candidate after Janata Dal (Secular) supremo HD Deve Gowda was announced as Congress-JD(S) candidate from Tumkur.

This happened despite the fact that under the seat-sharing arrangement it was agreed between the two parties that Congress will contest 20 seats and JD(S) eight out of 28 Lok Sabha seats in the state.

After filing his nomination, Deve Gowda had said, "I'm an MP in Lok Sabha since 1991 and I have been the Prime Minister also. Many leaders wanted me to contest but I was not keen. However, Opposition leaders like Farooq Abdullah, Mamata Banerjee, Ghulam Nabi Azad and others suggested that I contest the election."

Muddahanumegowda had filed his nomination for Tumkur despite a request made by Congress leader and Karnataka Deputy Chief Minister G Parmeshwara on Sunday to "obey the coalition dharma".

"I have filed my nomination as a Congress candidate. I request my leader and JD(S) to reconsider their decision and give me the ticket to contest from Tumkur. I am confident that I will get back the seat," Muddahanumegowda had said after filing his nomination.

On March 23, JD(S) had confirmed that Deve Gowda will contest from Tumkur, one of eight Lok Sabha seats conceded to the party as part of the seat-sharing arrangement with the Congress in Karnataka.

Karnataka Chief Minister HD Kumaraswamy had slammed Muddahanumegowda for "unnecessarily" creating disturbance in the coalition. He also said that few leaders of coalition partner Congress are creating hurdles for candidates of JD(S).

Karnataka will go to polls during the second and third phases of Lok Sabha polling on April 18 and April 23, respectively. Results will be announced on May 23.