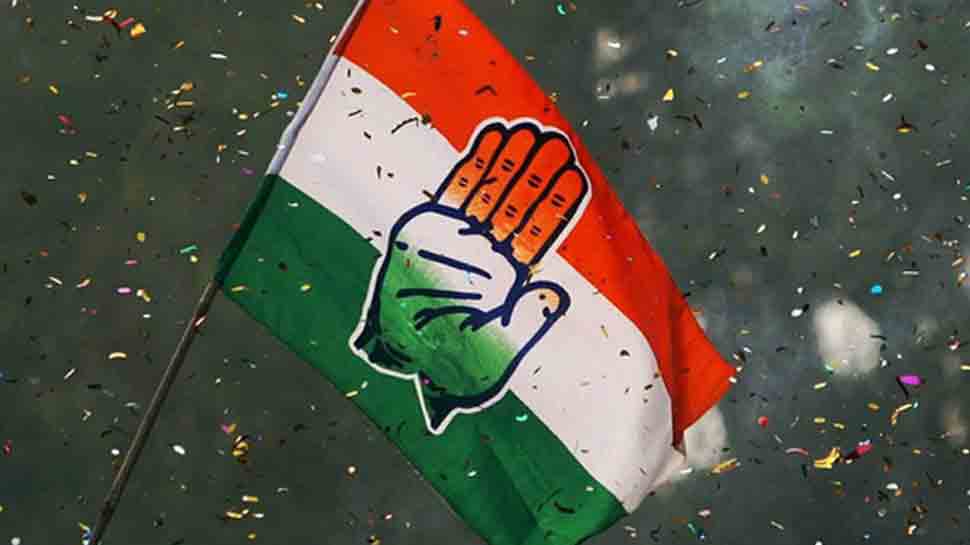 "Some leaders seek tickets for more than one member of their families. This time, the party has decided that only one ticket will be given to one family. However, if a senior family member, to whom the ticket is allotted, decides not to contest, he or she has the option to pass on the ticket to his/her son or daughter," Singh told reporters.

Singh's statement is significant as many Congress leaders including OPCC president Niranjan Patnaik and his son have applied for the party tickets, sources said.

Similarly, former OPCC president Jaydev Jena and his son, leader of opposition Narasingha Mishra and his son, former chief minister Hemananda Biswal and his daughter, are also aspiring to get Congress ticket to contest the ensuing elections, they said.

The AICC leader also said that the party has decided to give priority to youth, women and new faces with chances of winning the polls.

"Youths will this time get priority," Singh said adding that youths constitute a major portion of the voters in the state.

Pradesh Election Committee had on Wednesday finalised the list of candidates for all the 147 assembly seats and also 21 Lok Sabha seats. The final list will be published after scrutiny and approval by the high command.