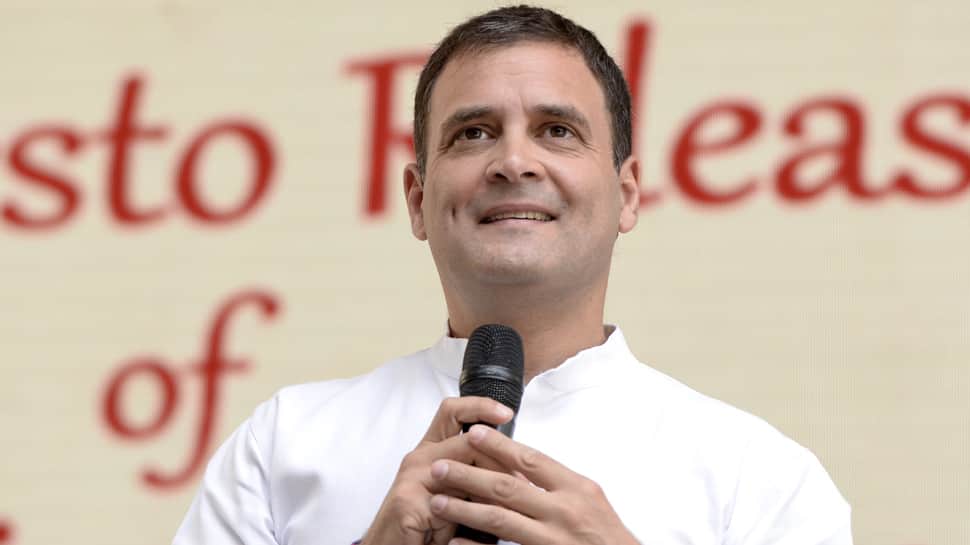 New Delhi: A day after releasing Congress' manifesto for the upcoming national election, party president Rahul Gandhi made a new poll promise for ex-servicemen. In a tweet, he announced that if voted to power, Congress would allow qualified ex-Servicemen lateral entry into the Civil Services.

"Our ex-Servicemen are India’s pride and must be given the respect they deserve. We will allow qualified Ex-Servicemen lateral entry into the Civil Services. The Central Armed Police Forces will be opened up to ex-Servicemen under the age of 40," read Rahul's tweet.

Briefing the media about the manifesto, the party leaders asserted that the manifesto focusses on the issues of jobs, farmer distress, safety of women and boosting the rural economy. The Congress also promised to increase the spending on defence and expedite modernisation programmes of the Armed Forces.