Here is the full list of candidates contesting the Lok Sabha election in 2019 from Cooch Behar Lok Sabha Constituency of West Bengal. 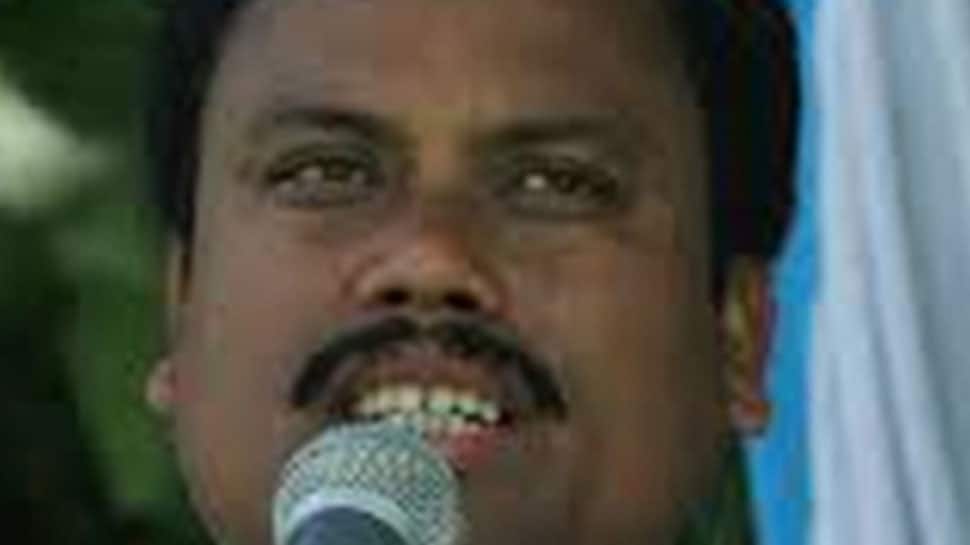 The first phase of voting in two constituencies of West Bengal ended on April 11. The fate of 11 candidates will be decided on May 23 when counting of votes takes place and the result is declared.

Here is the full list of candidates contesting the Lok Sabha election in 2019 from Cooch Behar Lok Sabha Constituency of West Bengal:-

West Bengal Lok Sabha Constituency: All You Need To Know

In the 2014 Lok Sabha election, Renuka Sinha of the Trinamool Congress had defeated Forward Bloc's Dipak Kumar Roy and won with a margin of over 87 thousand votes. She, however, died in 2016, following which by-elections were held and Trinamool Congress candidate Partha Pratim Roy won the seat.

Hem Chandra Barman of the Bharatiya Janata Party and Keshab Chandra Ray of the Indian National Congress were the other candidates who were in the fray.

In the year 2009, Forward Bloc's Nripendra Nath Roy got elected from this seat by defeating Trinamool Congress' Arghya Roy Pradhan by a margin of 33 thousand votes.

The voter turnout across 1685 polling stations for this election was 84.35 percent. BJP's Bhabendra Nath Barman, Bangshi Badan Barman - an Independent – were among other prominent candidates who contested from this seat.