Gomanbhai Natubhai Patel of the BJP is the incumbent MP from this constituency. 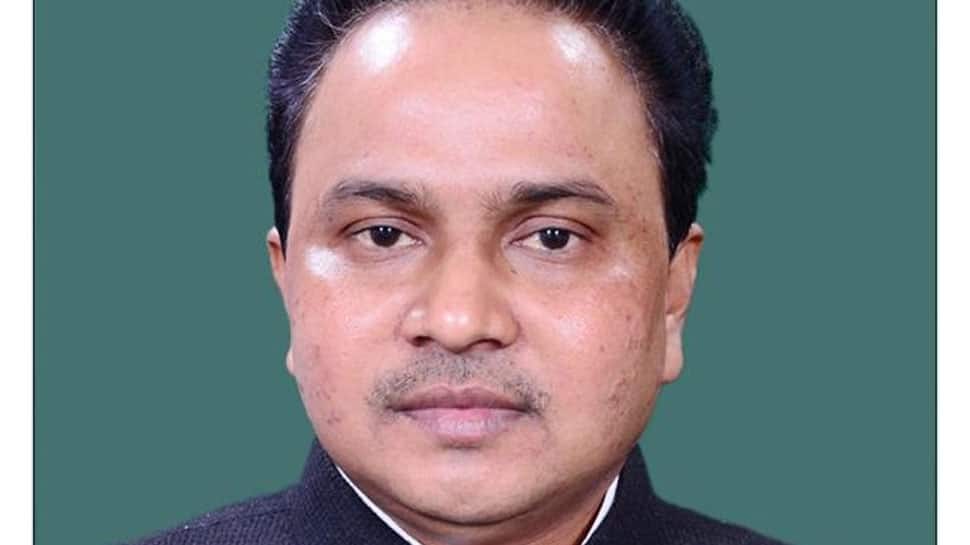 The Union Territory of Dadra and Nagar Haveli is situated in Western India and is represented by single parliamentary constituency in the Lok Sabha.

The Dadra And Nagar Haveli Lok Sabha Constituency (constituency number 1) is reserved for candidates belonging to the scheduled tribes.

Having been merged into the Union of India only in 1961, this parliamentary constituency fought its first Lok Sabha elections in 1967 with the Congress making a clean sweep.

This constituency remained an important seat of the Congress which it won till the elections in 1996 before the Dadra and Nagar Haveli constituency became a prominent stronghold of the Bharatiya Janata Party alternatively.

Mohanbhai Sanjibhai Delkar, initially a member of the Congress before he became a leader of BJP and finally forming his own Bharatiya Navshakti Party, has been returned to this constituency for a continuous six terms, from the Lok Sabha elections in 1989 to the elections in 2004, owing to the immense popularity he has in the Union Territory.

Gomanbhai Natubhai Patel of the BJP is the incumbent MP from this constituency.

In the 2014 Lok Sabha polls, Gomanbhai Natubhai Patel of the BJP bagged 80790 votes and defeated INC candidate Delkar Mohanbhai Sanjibhai who got 74576 votes.

The election was also contested by Nationalist Congress Party and Shiv Sena.