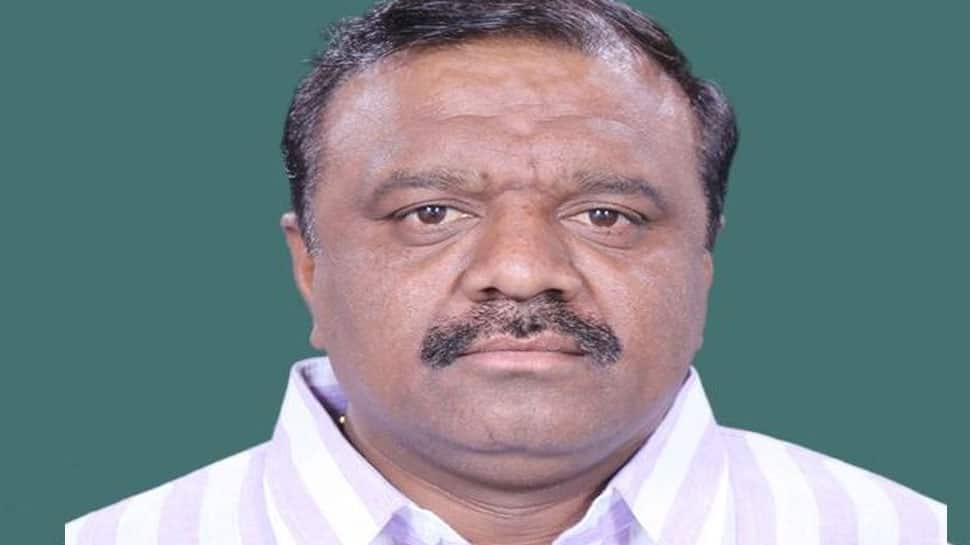 Dahod Lok Sabha Constituency, is one of 26 Lok Sabha constituencies in the western state of Gujarat and will cast its vote in the 2019 election on April 23. This constituency is reserved for the members of Scheduled Tribes.

In the 2014 Lok Sabha election, Jasvantsinh Sumanbhai Bhabhor, of the Bharatiya Janata Party (BJP) – won with a huge margin of over 2.30 lakh votes. He had defeated Dr. Prabhaben Kishorsinh Taviyad of the Indian National Congress (INC). Bhabhor had secured 511111 votes while Taviyad got 280757 votes.

The voter turnout figure was at 63.85 percent across 1650 polling stations.

Some of the other candidates in the fray were Singajibhai Jaljibhai Katara of the Communist Party of India (Marxist) and Bhura Navalabhai Manabhai who was an Independent.

In the year 2009, Dr. Prabha Kishor Taviad of the INC managed to secure his winning position by getting over 58 thousand votes against BJP's Somjibhai Damor. While Taviad got 250586 seats, Damor secured 192050 seats.

Some of the other candidates in the fray were K C Munia of the Samajwadi Party and Katara Singjibhai Jaljibhai of Communist Party of India (Marxist).