Patel Lalubhai Babubhai of BJP is the incumbent MP from this constituency. 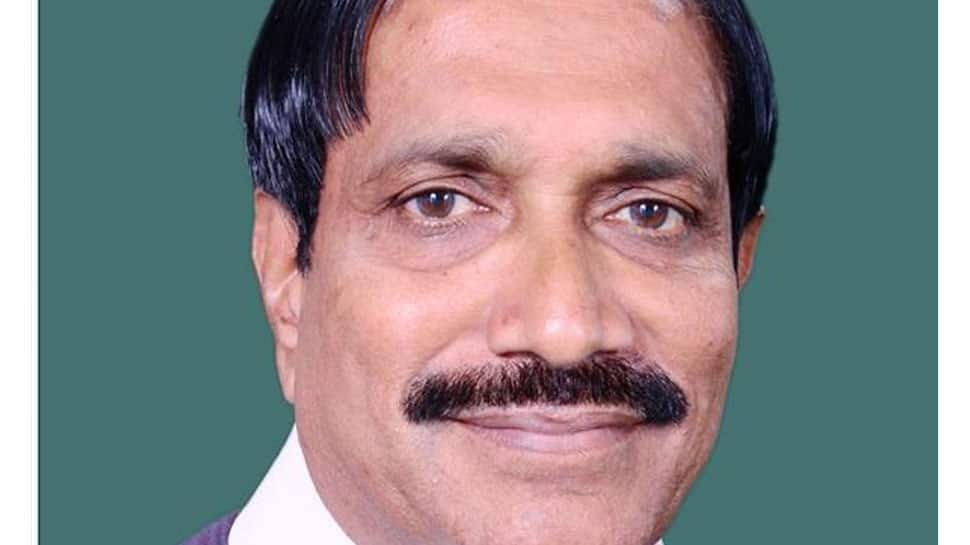 Daman and Diu is the second smallest Union Territory of India and is represented by a single parliamentary constituency in the Lok Sabha.

Following the implementation of the Goa, Daman and Diu Reorganization Act of 1987, the Daman and Diu Lok Sabha constituency came into existence in 1987.

It was in the same year that it fought its first Lok Sabha elections.

Patel Lalubhai Babubhai of BJP is the incumbent MP from this constituency.

Aam Aadmi Party candidate Kessur Goan and Bahujan Samaj Party's Bhavesh Patel were also in the fray in the 16th Lok Sabha election for this seat.

A total of 1316 votes were pressed on the NOTA button in the last election. The total turnaround of voters were 87,233 voters.