Darjeeling assembly bypolls to be held on May 19, results on May 23

The by-election for Darjeeling Assembly seat will be held on May 19. 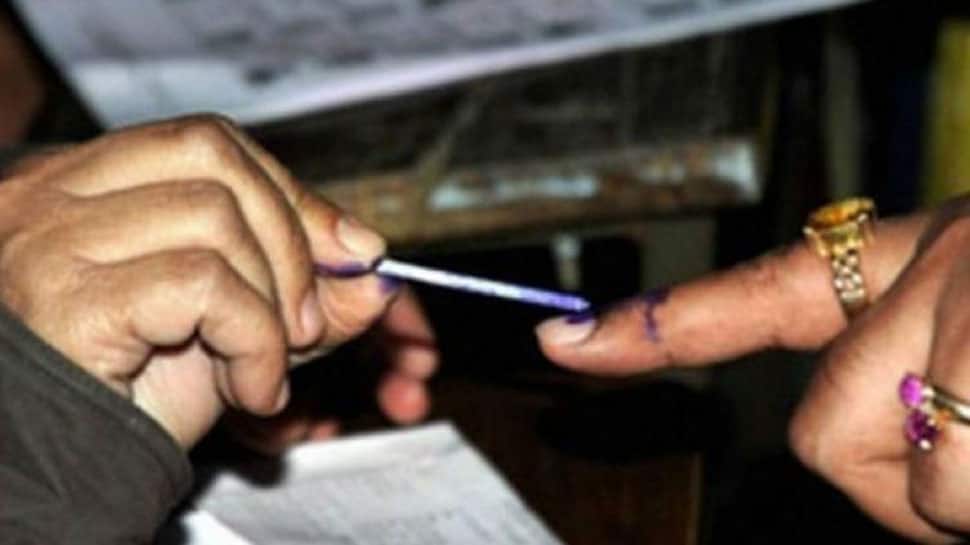 KOLKATA: The by-election for Darjeeling Assembly seat will now be held on May 19, according to the Election Commission.

The by-election for the Darjeeling Assembly seat was necessitated after its sitting MLA Amar Singh Rai resigned to contest Lok Sabha polls from the Darjeeling parliamentary constituency.

Informing the press, Mamata had said, “Trinamool Congress will contest the general election from Darjeeling. Gorkha Janmukti Morcha (GJM) MLA Amar Singh Rai will resign from the Assembly and contest the Lok Sabha polls on a TMC ticket.”

Answering a follow-up question, Banerjee said, “our cadres will work together right from booth level to the top. He (Rai) will contest on our symbol, I am very happy.”

“He is a 'Bhoomiputra',” Mamata remarked.