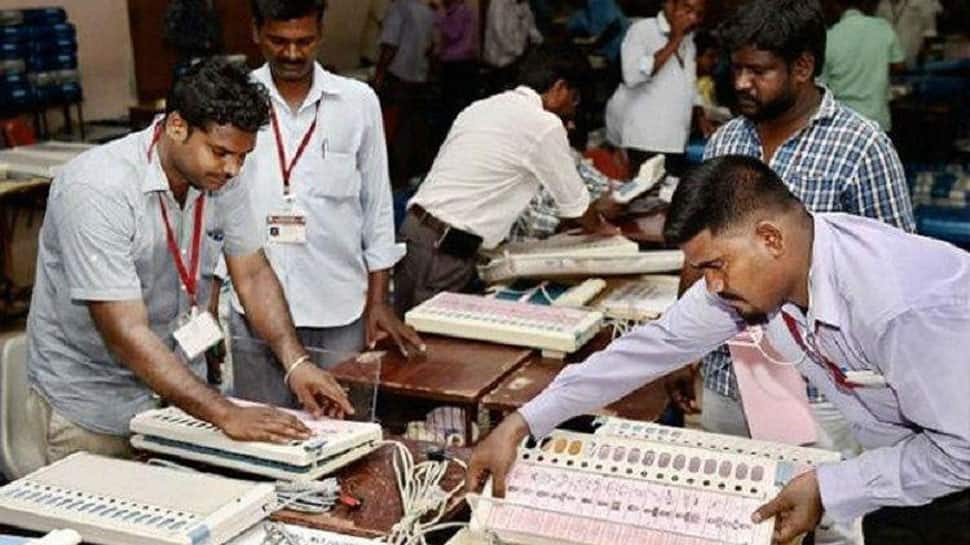 The fight in the 2009 election as well had been extremely close. Bharatiya Janata Party leader GM Siddeshwara had won in 2009 bagging 423447 votes while Congress leader Mallikarjun had been close second with 421423 votes.

In Davangere, 79.75 per cent or 1115132 voters exercised their franchise in the last election. Of the 18 contestants who were in the fray, 16 of them lost their deposits.

For the 2019 election, Bharatiya Janata Party has yet again nominated GM Siddeshwara while Congress has named HB Manjappa for the seat.