Adityanath urged the leaders, who had attended the January 19 opposition rally in Kolkata, to introspect on how democratic rights were being scuttled by the state government. 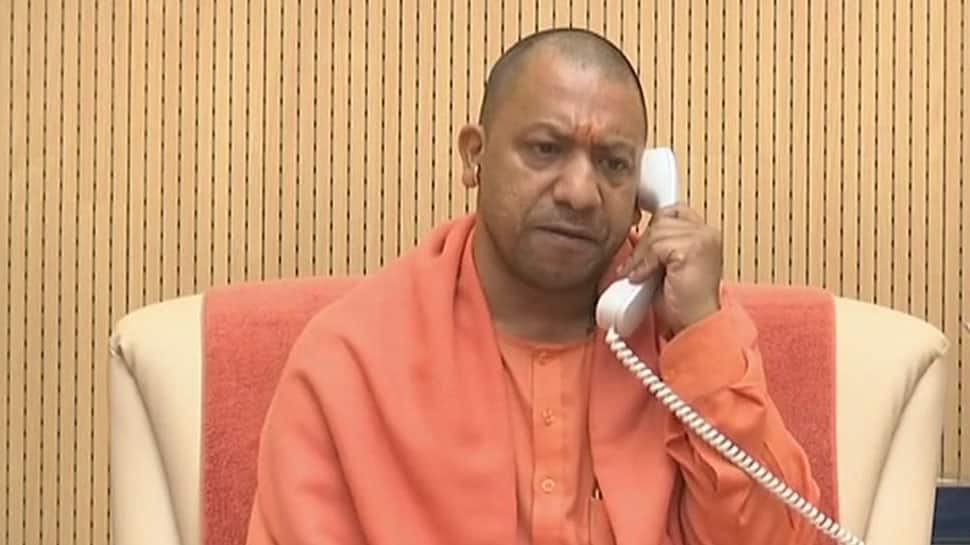 Uttar Pradesh Chief Minister Yogi Adityanath on Sunday launched a scathing attack on West Bengal's Trinamool Congress (TMC) government accusing that they didn't allow him to attend the rally but they cannot stop his voice. He called the government it "anti-people" and said the days of Chief Minister Mamata Banerjee's rule are "numbered".

The UP chief minister who was scheduled to address the "Ganatantra Bachao Rally" at Balurghat in South Dinajpur district on Sunday could not attend the rally after permission was denied for his chopper to land near the venue. Later he addressed the rally via telephone from Lucknow.

Adityanath urged the leaders, who had attended the January 19 opposition rally in Kolkata, to introspect on how democratic rights were being scuttled by the state government.

"The TMC government didn't allow me to come and meet you all. That is why I had to resort to Digital India of Modi-ji to address you. This TMC government is anti-people, anti-democratic and have compromised with national security," said CM Adityanath.

The TMC government is afraid of the BJP as it very well knows that its days in Bengal are numbered, he said.

Alleging that the TMC government had tried to stop Durga Puja in West Bengal in order to pursue its appeasement policy, Adityanath urged BJP workers to fight hard in order to ensure that the party forms the next government in the state.