Despite BJP sweep in Karnataka, coalition government to remain intact

Deputy Chief Minister of Karnataka G Parameshwara said that the coalition will continue in the state under the leadership of Kumaraswamy. 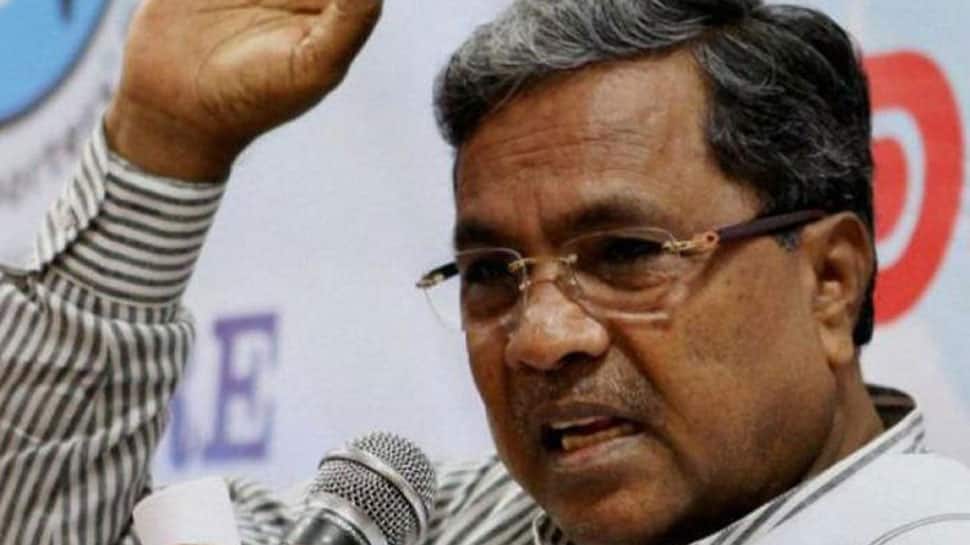 Bengaluru: The Congress in Karnataka on Friday said there is no threat to the JDS-Congress coalition in the state after the BJP nearly swept the Lok Sabha polls leaving just one seat to coalition partners. This was declared by Congress leaders after the informal meeting of the Cabinet in which Chief Minister HD Kumaraswamy was also present.

"Today, honourable Chief Minister had called an informal Cabinet meeting to take stock of the situation after the Parliamentary election results, both countrywide as well as our state elections," said G Parameshwara, Deputy Chief Minister of Karnataka.

Parameshwara also informed media that the ministers of the Congress party also met under the leadership of Siddaramaiah and has reposed the confidence in HD Kumaraswamy as the Chief Minister.

Speaking to media earlier in the day, former Karnataka Chief Minister Siddaramaiah also dismissed speculation of falling of the Coalition government in the state. "There is no threat to the government (state)," he said.

In the 2019 Lok Sabha elections, BJP won 26 seats while 1 seat each was bagged by Congress and JD(S) in Karnataka.