Anbumani Ramadoss of PMK is the incumbent Member of Parliament from this constituency. 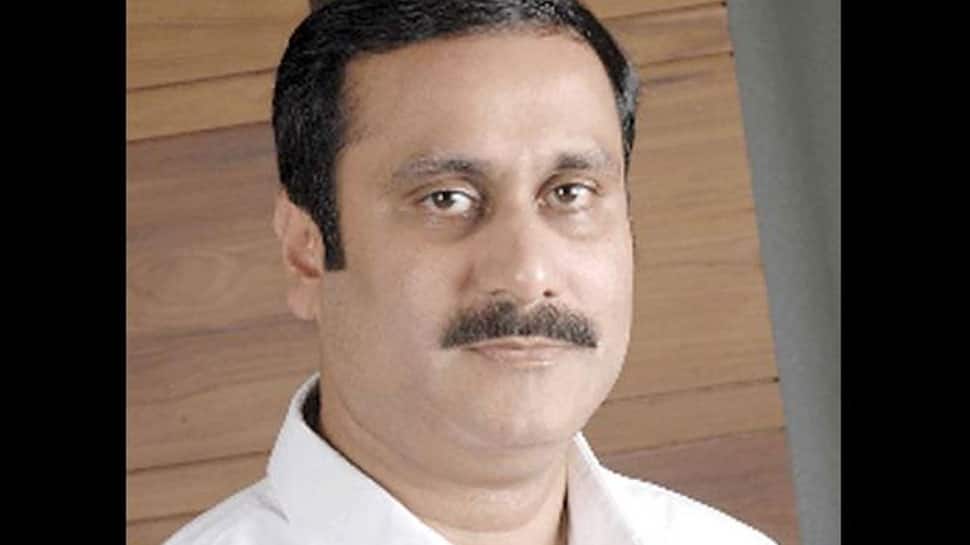 Dharmapuri Lok Sabha Constituency is one of Tamil Nadu’s 39 parliamentary constituencies. It was formed in 1977.

The Dharmapuri Lok Sabha Constituency (constituency number 10) has six segments of the legislative assembly, one of which is reserved for the SC category.

The constituency is not reserved for any category which means it falls into the General Category.

The electors in the Dharmapuri Lok Sabha Constituency in Tamil Nadu will cast their votes on April 18 in the second phase of 2019 Lok Sabha election.

Anbumani Ramadoss of PMK is the incumbent Member of Parliament from this constituency.

For the 2019 Lok Sabha election,  the Pattali Makkal Katchi (PMK) has again fielded former Union Health Minister Anbumani Ramadoss from the Dharmapuri constituency while the Amma Makkal Munnetra Kazhagam (AMMK) has given its ticket to P Palaniappan.

Among other parties, the BSP has fielded C Sivanandham while DMK has declared S Senthil Kumar as its candidate from the Dharmapuri seat.